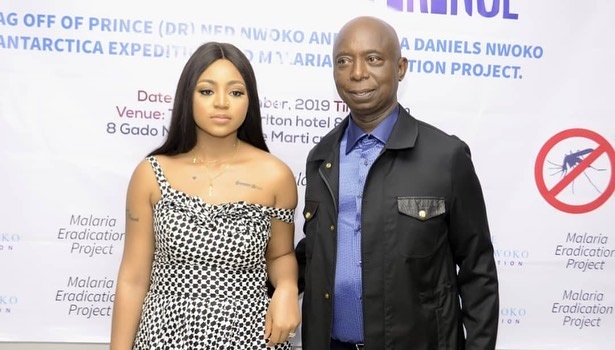 Recall that in a recent interview,the lawyer and politician disclosed that he married all his six wives including Regina Daniels as virgins.

According to Azuka, desire to marry on virgins is suspicious as it comes off as if he is appeasing certain deities. She accused the billionaire of evil doings and getting protection from the Ministry of Justice, Delta and Edo state police command.

Azuka has however called on the billionaire’s friends to distance them from him while labelling him as a disgrace and pathetic fool. She also urged new mum, Regina Daniels to pack her bags and run with her child, adding that Nwoko does not love her but only married her because of chastity.

Read all she wrote below;

9 tests you should do before you sign your marriage certificate