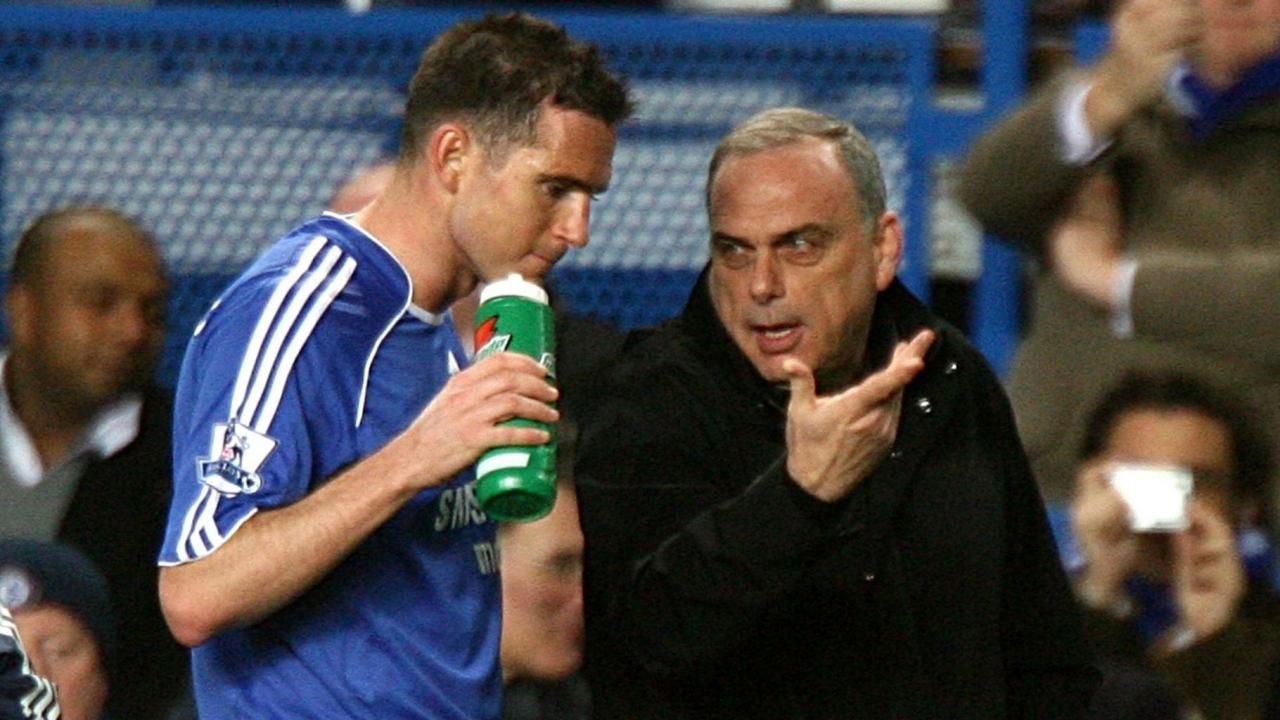 However, according to Sky Sports, Grant will work with current boss Frank Lampard.

Abramovich believes Grant’s experience could provide invaluable for Lampard and his staff.

Chelsea have won just one of their last six Premier League fixtures and have dropped to ninth place in the table.

The club has decided to give Lampard time to turn around the club’s miserable form, despite mounting speculation over his future.

Lampard is under increasingly pressure, after overseeing a summer spending spree in excess of £220 million featuring six signings, several of whom have underperformed in their first few months in west London.

However, there is recognition of Lampard’s achievements last season.