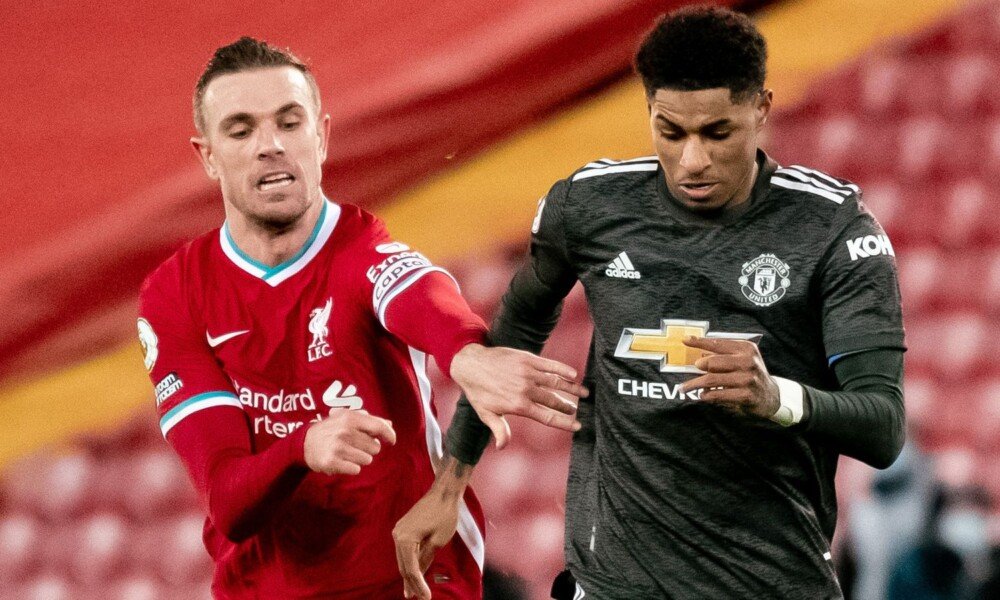 At least 12 European clubs have signed up to be part of a new Super League.

Arsenal, Manchester United, Chelsea and Liverpool are among the English teams involved.

An announcement is believed to be due on Sunday night.

The project has been launched to rival UEFA’s Champions League format which currently dominates European football.

“My understanding is that 12 clubs from across Europe including the six biggest English clubs have now signed up to this new format. The others include Barcelona, Juventus and Real Madrid,” Sky News’ City editor Mark Kleinman said.

Kleinman added: “The new league includes staggering sums of money that will be handed to the participating clubs. About $5billion has been committed to this new project by the American bank JP Morgan.

And this will come after European clubs’ finances have been hard-hit by the coronavirus pandemic which is one of the reasons why so many of Europe’s biggest clubs have decided that now is the right time to form a European Super League after years of on/off discussions about such a project.”

Ahmed Musa Opt-out Of Kano Pillars Away Games Over Insecurity