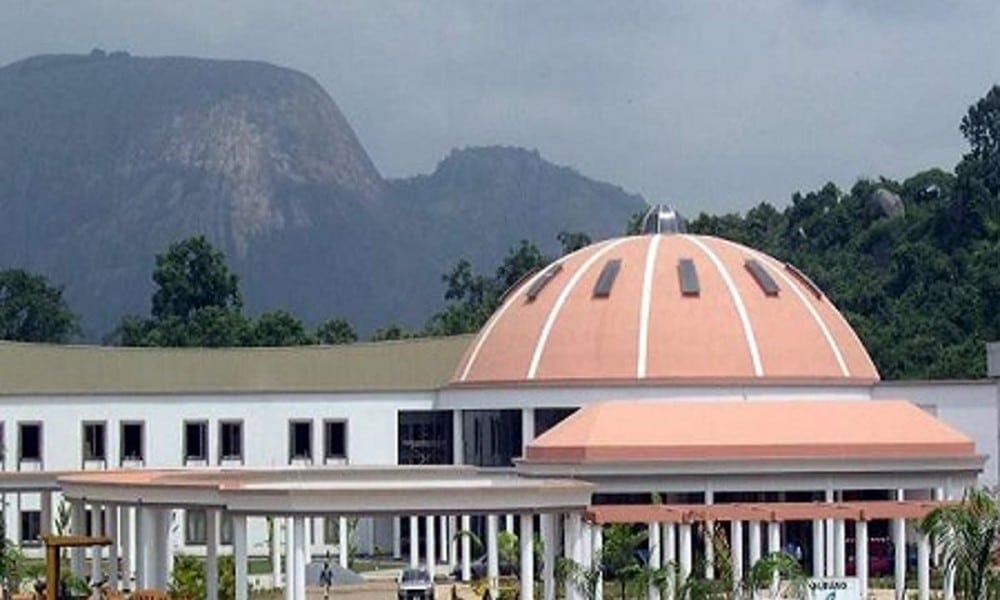 The Presidency has confirmed that there was an attack at the residence of President Muhammadu Buhari’s Chief of Staff, Ibrahim Gambari.

Buhari’s spokesperson, Garba Shehu, described it as a “foolish attempt”.

According to Shehu, the incident happened around 3am this morning, but was unsuccessful.

His tweet read; “ The Chief of Staff, Professor Ibrahim Gambari has confirmed that there “was a foolish attempt” to burgle his residence at 3:00am this morning but it turned out to be unsuccessful.

This follows rumours on social media on Monday, that there was an attack at Aso Rock.

Okada ban to be fully enforced from next week – Sanwo-Olu

“The Only Thing We Have Produced Mostly In The South West Are Fake Pastors And Area Boys” – Real Estate Billionaire, Olu Okeowo Says