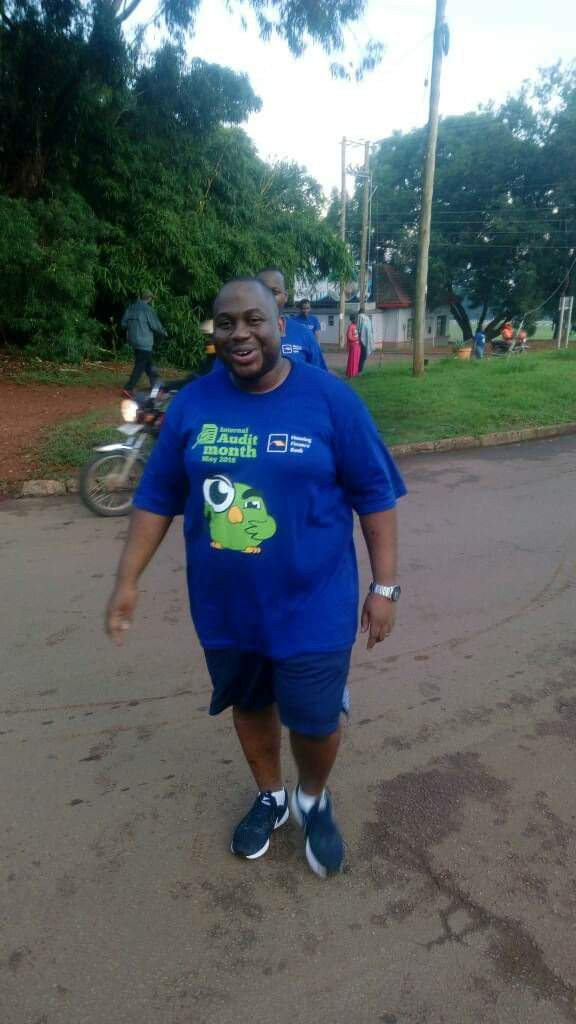 A bank manager of a top commercial bank has been killed by the husband of a woman caught him sleeping with his wife.

Ivan Kituuka was killed after he was caught cheating

A bank manager has been shot dead after he was caught red-handed sleeping with another man’s wife.

The man identified as Ivan Kituuka, the manager of Housing Finance bank (a Ugandan commercial bank) was shot dead in cold blood.  Ivan was shot dead by the distraught husband of the lady he was allegedly sleeping with.

Prior to him being murdered, the lady’s husband identified as Mr Ssozi had allegedly written a letter to him, telling him to stay away from his wife.

Ssozi clearly stated in the letter that he will shoot Ivan Kituuka in the head since he has refused to stop sleeping with his wife named Dorothy Nametubi Ssozi.

According to him no going back on his decision to shoot Ivan with at least two bullets. Ssozi has since fulfilled his threat as a video of the bank manager being shot dead by a group of men has gone viral. He also released a video of Ivan allegedly sleeping with his wife.

A video of the moment of him being shot was also shared on Twitter.