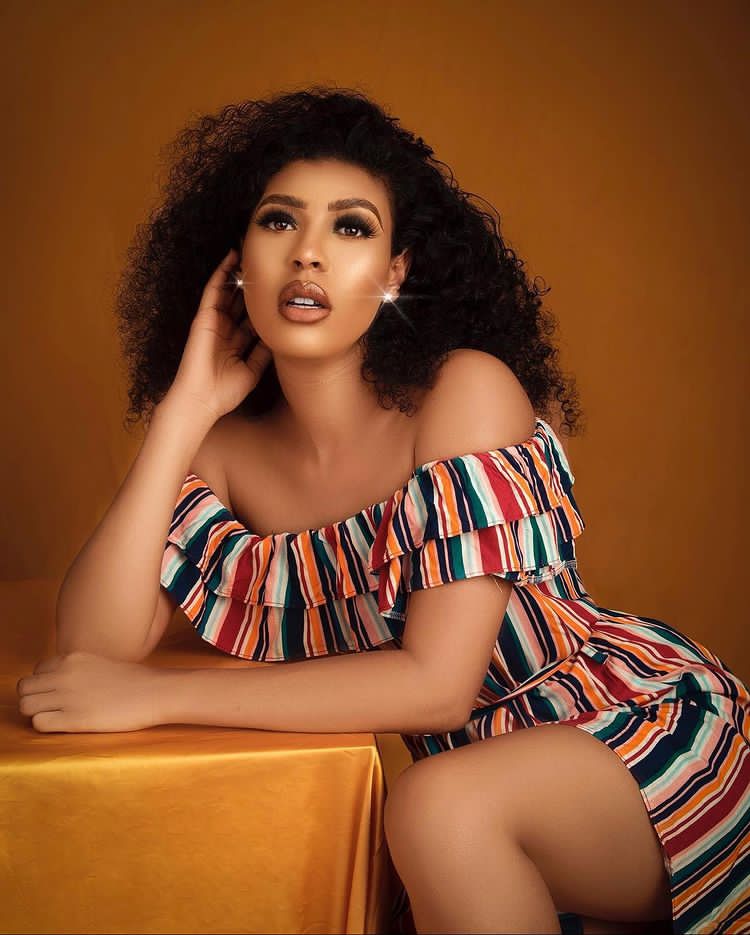 #BBNaija: “As big as you are, your brain is the smallest thing in your body” – Nini to Cross in a heated argument (Video)

Big Brother Naija housemate Nini has been engaged in a heated argument with Cross as she tells him that the smallest thing in his body is his brain.

Nini and Cross were engaged in a heated argument that resulted in insults between the duo.

While housemates tried to settle the rift between the both of them, neither Nini nor Cross were accepting it. Saga was also seen trying to get a hold of Nini.

Well, Nini in the course of the argument told Cross that he’s big yet with the smallest brain.

“As big as you are, the smallest thing in your body is your brain. That’s if you have anyone. f*cking id*ot.“, she said to him.

Once you announce your relationship on social media, it’s game over” – Tolanibaj