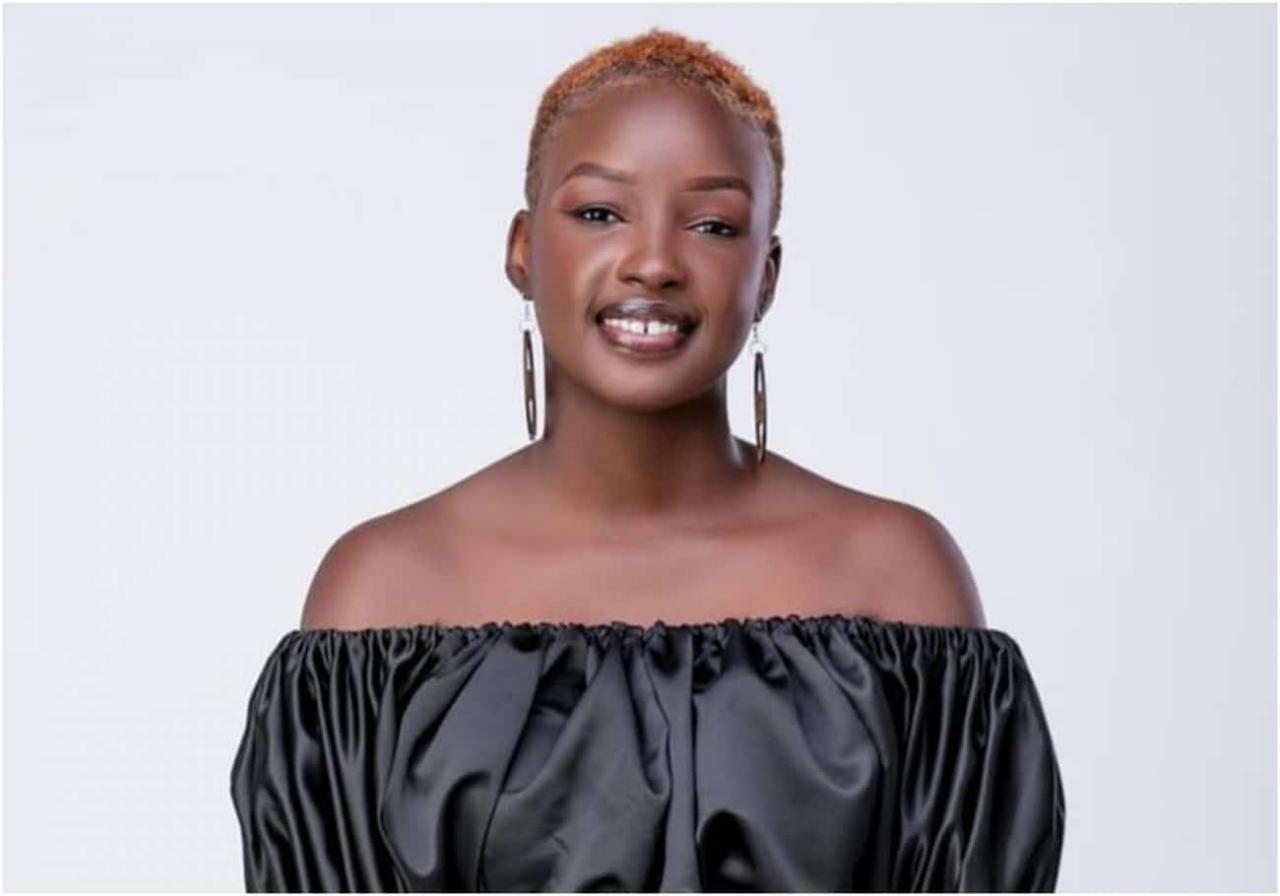 According to the Hausa girl, during a conversation with her fellow housemates, Pere, Tega, Saga and Princess, she has been a celibate for 7months and she is not a sexual person.

One of the housemates then asked about her age and she revealed that she was 21. The housemates however noded as they understood why she does not know much about sex yet. Except for Pere of course who was obviously not convinced when Saskay spoke on not being a sexual person.

I am not a sexual person… I won’t lie… I am celibate … I am 7 months celibate… it’s not a joke… I don’t have all the experiences” Saskay said.

For those that do not know,

Saskay describes herself as an extrovert and a lover of books. She enjoys all types of music and speaks of herself as “an embodiment of art”. Discovering her talents and skills and using them to impact others and improve her persona, while striving to find her space in the world, is what she considers to be a high point in her life.

Saskay loves dancing, cooking and meditating, and believes her personality was made for a show like Big Brother Naija.

Saskay won ‘Model of The Year’ and ‘Female Personality of The Year’ at her university. Saskay baths once a day as she sees too much bathing as a waste of water.

#BBNaija: I Lied To Organizers About When I Stopped Self Harming – Angel Speaks