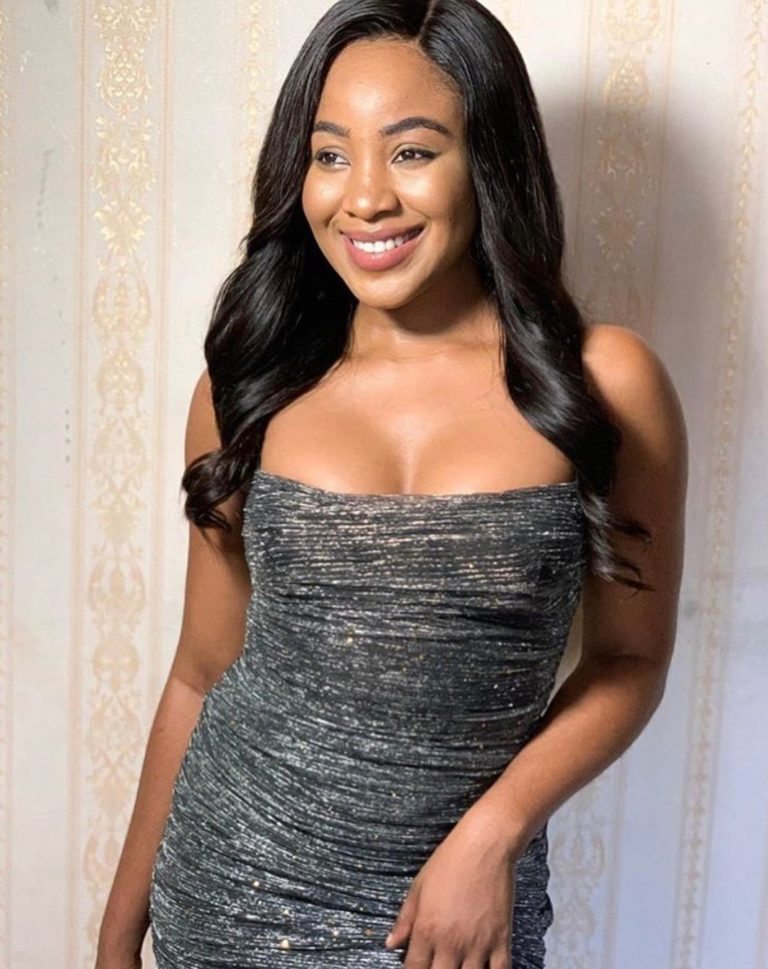 #BBNaija2020: Moment Erica shoved Brighto at the party when he tried to dance with her (Video)

While it came as no surprise that male housemates like Praise, Neo, Tricky Tee and Laycon had the best of time showing off their dance moves, during their house party last night, fans of the show were left gob-smacked with Brighto who also galantly established his presence on the dance floor.

A lot of viewers have since taken to social media with hilarious memes about Brighto and how he transitioned from the holy evangelist to one who had the best time of his life rocking female housemates.

Erica was however not one of those female housemates as she abruptly shoved shoved him off at the party when he tried to get down with her.

That singular act just might have ruined Brighto’s night and whatever chance he might have thought of having with Erica. Prior to the party, both of them had a wonderful day dancing at the hall during the warm-up for the night party.

Brighto thought it would have been much fun if he made a move again at the party floor but was pushed away by Erica without looking at his face.

She probably was angry at Kiddwaya for reaching out for her boobs while they danced and never wanted to dance with anyone again.

Watch the video below,

#BBNaija 2020: Why Tolanibaj refused to kiss Praise during ‘Truth or Dare’ game