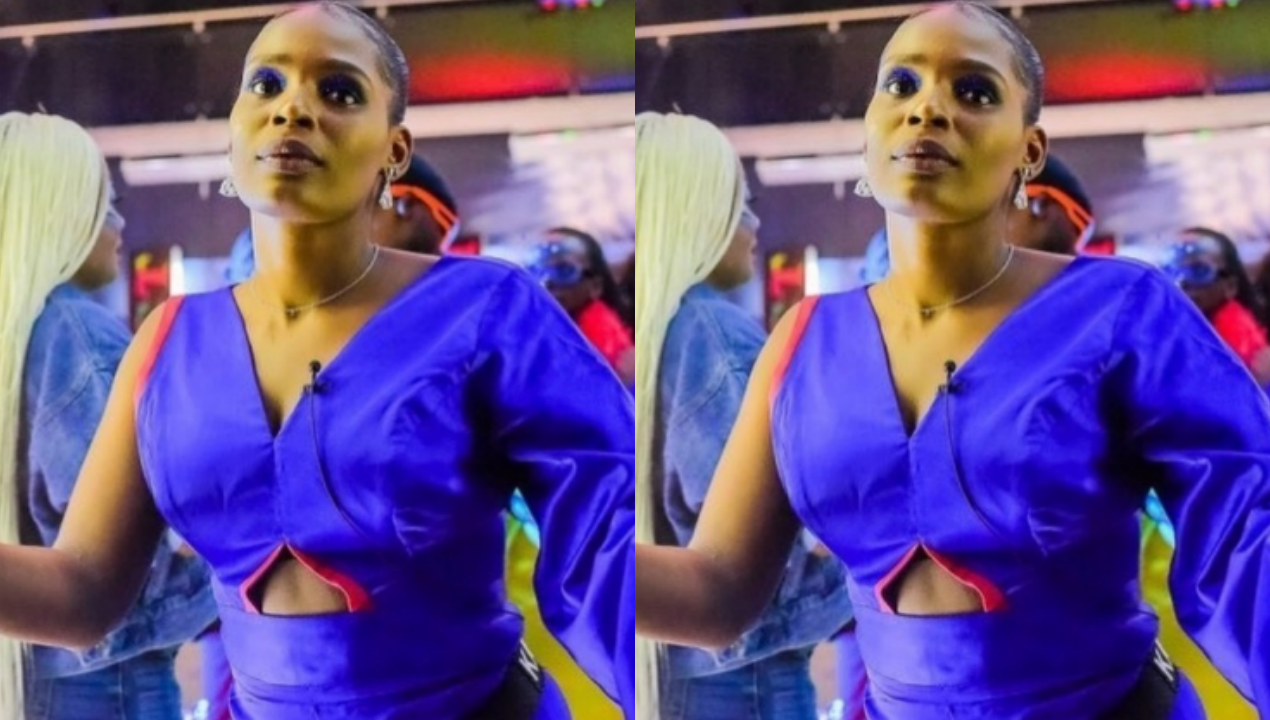 Big Brother Naija season 5 ex housemate, Kaisha has been roasted on social media following a video she posted with her househelp.

In the video, the reality star was seen admiring her skin when she all of a sudden called her househelp and commanded her to go and make breakfast for her.

According to some social media users, Kaisha sounded rude by commanding her househelp and all she did in the video was totally wrong.

READ HERE;  Dear Timi Dakolo, why are you teaming up with unbelievers to fight against the church of Christ, did Jesus approve this move - Nigerian man asks

See some reactions below;

@blue.gem_ wrote “Someone’s daughter Because she’s ur maid doesn’t mean u should bring her on the media have some courtesy”

@dropzzzz_of_henney wrote “Wahala for who no get “ Deborah” o ….. but this is wrong”

Nigerians react as video of Bobrisky chilling in bed with his alleged lover, surfaces