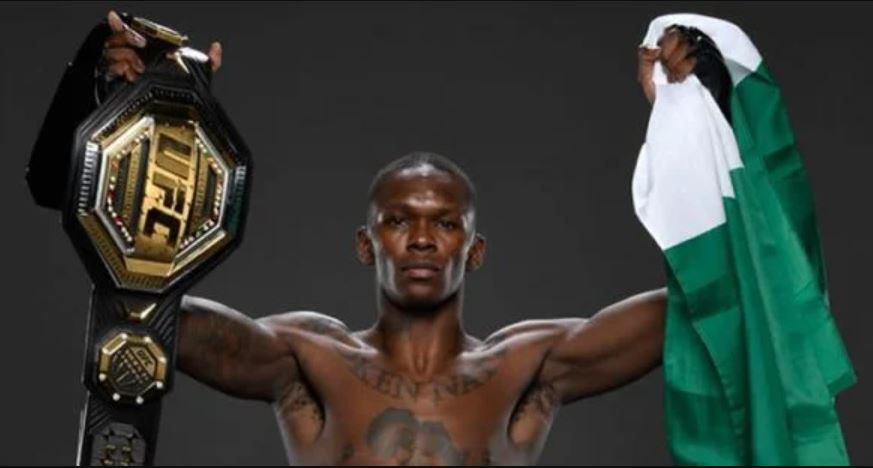 Adesanya and his arch-rival, Whittaker, clashed for the second time at the Toyota Center in Houston, Texas on Sunday morning.

Adesanya and his arch-rival, Whittaker, clashed for the second time at the Toyota Center in Houston, Texas on Sunday morning.

Robert Whittaker got a chance at revenge on Sunday morning but failed.

The clash between the two best middleweights in the UFC was the main event for UFC 271 from Houston’s Toyota Center.

Adesanya emerged victorious in their first fight at the Marvel Stadium in Melbourne, Australia in 2019 to claim the middleweight title and he is confident of retaining the belt against a much improved Whittaker.

Adesanya scored a thunderous second-round knockout of Whittaker in Melbourne, Australia to claim the title in October 2019 to cap an amazing run in just his seventh fight with the promotion.

Whittaker rebounded with three straight victories to earn a second shot against Adesanya after his brief stay atop the division. Adesanya is 3-1 since their first meeting with the lone defeat coming in a failed attempt to earn a second title at light heavyweight against Jan Blachowicz.