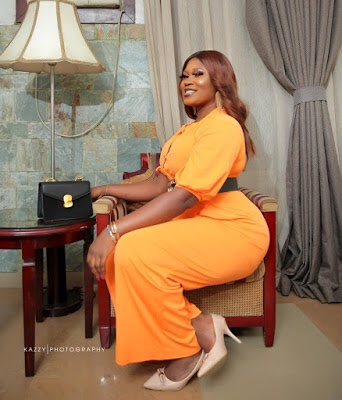 And was raised in a Muslim home. started school level at the age of Five, studied to AYO-Olu nursery and primary school Abaranje Ikotun Egbe Lagos state and finished in 2005.

Shittu Bukola went to Ondo state to continue her education level with the assist of her grandparents.
She went to Rhema primary school and was given the role of the punctuality Prefect In which she finished in the year 2006.

Bukola nursed her mother for months before she lost her breath in 2017. She went to Irekari comprehensive high school idoani Ondo state and was named the head girl of the junior section, before she left in 2008.
She enrolled for her secondary school in 2009 at Federal Government College Idoani Ondo State. Bukola was the the Miss Commonwealth and I also won several merit awards in sports like (javelin, discus and shotput) in representing her school for Annual Sports before she rounded up in 2011/2012.

Christiana officially moved to Lagos in 2012 to continue her education institution level where she got an admission into LAUTECH (Lagos state university of technology) but couldn’t enroll because there was no support since She lost her mother.
The multitalented entrepreneur Flashed into the modeling world for a face magazine (Pukka magazine) owned by Mr Ayida
G O Gcfr.

The Elegant Christiana also learns and work as a fashion runway under TWIN IMAGE CONCEPTS (Models on the island season 1).

She started managing her own modeling company at the age of 24yrs (Oxygen models) with the support of Mr Bode Olabisi the C.E.O of Oxygen media. She runs the vixen (a musical video modeling ) And also covered event and parties.

The now flamboyant actress joined the movie industry in 2015 and started learning acting under the group ( Future Drama School) TAPAN owned by Oluwole Cole a.k.a BARAKA (the king of talks).
Shittu Christiana learnt and acted under him for 2years before graduating in 2017/2018 and started managing her production company (Bukola Shittu Productions) BSP in 2019 shooting her first movie KLEPTOs in 2020

Halima Abubakar, Oge Okoye and other celebrities that have stolen ‘photos’ to deceive Nigerians