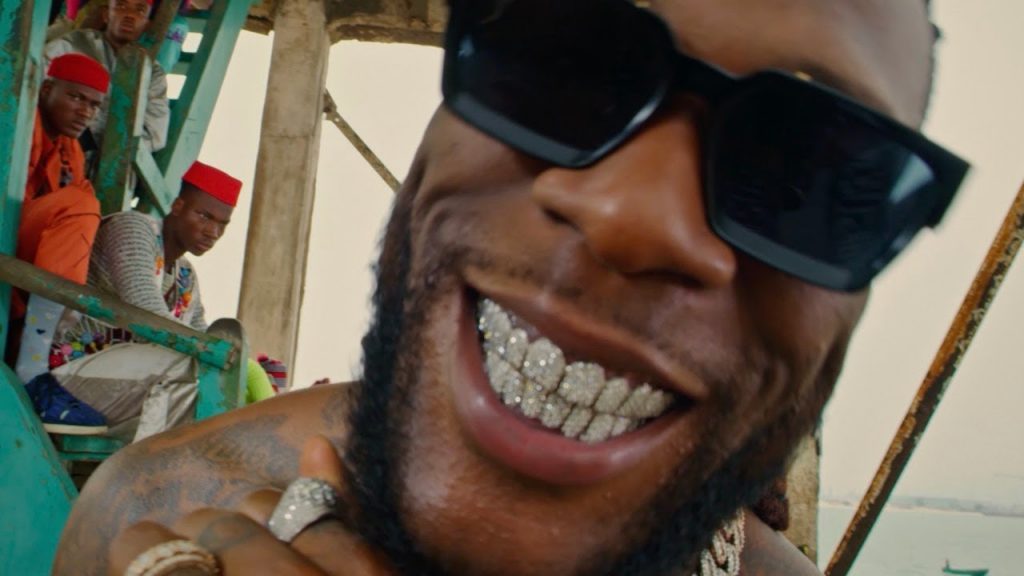 Nigerian musicians, Burna Boy is living life on a cruise and has taken to social media to share a video of his Rolls Royce Dawn.

Burna Boy shows off his car

Multiple-award winning Nigerian artiste, Burna-Boy has given fans a show of his expensive Rolls Royce Dawn. In a video shared online, the self-acclaimed African Giant couldn’t stop himself from showing off wards of naira notes and what his fancy car looks like. In the video, the person filming panned the camera to show the star act behind the wheels. Viewers were also afforded a view of some other cars parked in the garage of the entertainer.

The rear seat of the Dawn was not left out. It featured a young man making an effort to light up – well, a stick of something were are not sure of. However, a  striking feature at the back seat of the luxury ride was a bag that was opened well enough to show its content – a heap of crisp Naira notes.

Burna Boy’s red coloured Rolls-Royce Dawn was acquired last Christmas. According to the Grammy Award nominee, the car was a gift to himself for a successful 2019. The British handmade 4-seat luxury convertible supercar was Burna’s second luxury car acquisitions in a week.

Watch the video below.