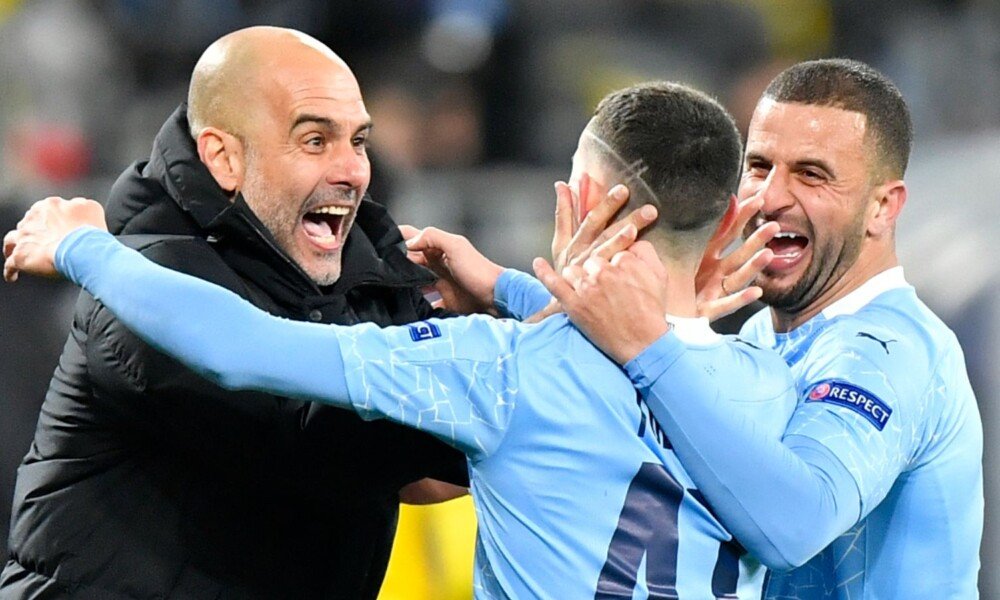 The Premier League leaders will now face Paris Saint-Germain in the semi-finals.

City had never previously reached the last-four in four attempts under Guardiola, being knocked out at the last-16 during his first season in charge, before three successive quarter-final exits.

It is only the second time that the club have ever reached the semi-final, the first coming under Manuel Pellegrini in 2016.

“I am incredibly happy for this club, for this chairman and for the fans, everyone,” Guardiola told BT Sport. “It is the second time in the semi-finals so it is not history in the club, but we start to build it.

I’m incredibly happy to be in the semi-finals, to be one of the best four teams in Europe, to be against big, strong teams and we will try to be good.”