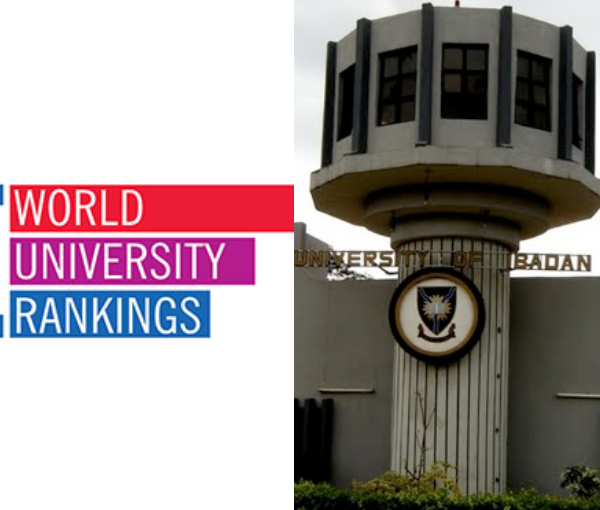 The Center for World University Rankings (CWUR) has released the global rankings for world institutions, and only one Nigerian University, the University of Ibadanmade the top 1000 universities in the world list.

The CWUR, headquartered in the United Arab Emirates, publishes the only academic ranking of global universities that assesses the quality of education, alumni employment, research output, and citations without relying on surveys and university data submissions. The methodology has been enhanced this year, with research now accounting for 70 per cent of the total score.

Though University of Ibadan was ranked 991st worldwide, and 14th in Africa, no other Nigerian university made the list. Seven universities from South Africa, four from Egypt, and one each from Uganda and Tunisia are also in the list.
Harvard University, United States, for the seventh year in a row, has been ranked as the top global university by the CWUR. Stanford University, and Massachusetts Institute of Technology, both in the U.S, are ranked second and third respectively.

Gbese! Small Doctor and his friend accused of poisoning another singer