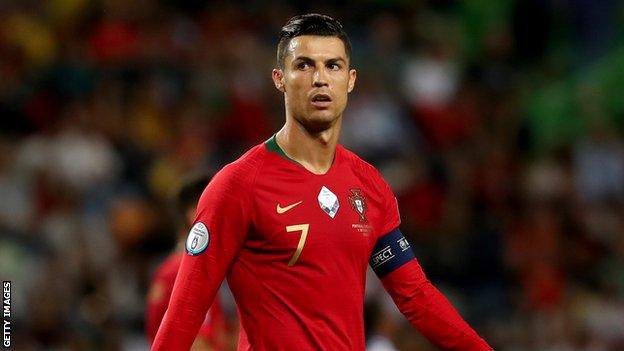 Football legend, Cristiano Ronaldo has finally recovered from Coronavirus after after 19 days of contracting the dreaded virus.

The announcement was made yesterday, October 30 by his club side, Juventus, in a statement released on their official website.

The recovery of the Juventus striker was announced after three positive tests.

Ronaldo returned another positive result last week and was made to take another test earlier this week, which also returned positive.

“Cristiano Ronaldo carried out a check with a diagnostic test (swab) for Covid-19. The exam provided a negative result. The player has, therefore, recovered after 19 days and is no longer subjected to home isolation.” the statement read.

Ronaldo, who missed the club’s previous four matches including Wednesday’s Champions League clash against Barcelona will now be eligible to return for Sunday’s clash against Spezia.