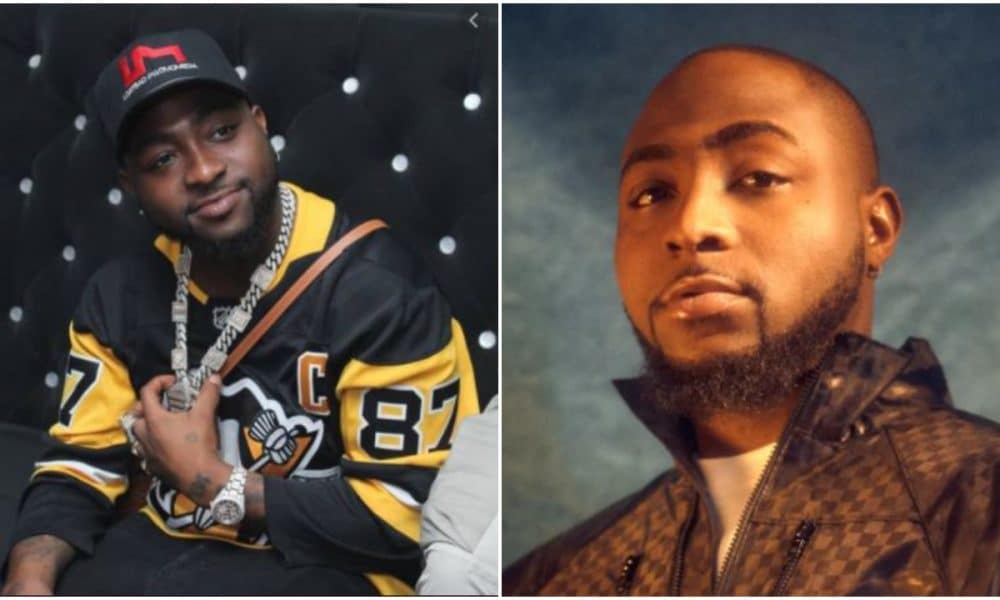 A Nigerian pastor has issued a stern warning to sensational singer David Adeleke popularly called Davido, to be careful of those he associates with, especially in his house.

In a video making the rounds on social media, the clergyman who obviously was ministering in his church recalled how he told his congregation that something terrible would happen to the singer.

According to the clergy, he has never met the singer or known him in person, adding Davido would be poison through drink, rushed to the hospital, and unconscious.

The pastor said he has been dealing with it in the place of prayers; however, God said it would happen, and the evil act will be carried out by one of the boys staying with Davido in his house.

In his words: I told you about one singer called Davido, they will poison him. I don’t know him, I’ve never seen him in my life, but they will put something inside his drink, he will be rushed to hospital, he will be admitted, he will be unconscious. I’ve been dealing with it in place of prayer, but the Lord said it would happen, and the person that will poison him is sleeping in his house.

Freebiesloaded recalls that Davido recently revealed as fun as singing, maybe, the job is very tasking. In a post shared on the microblogging platform Twitter, the singer showers praise on entertainers worldwide

While applauding entertainer, Davido said that it is not an easy job as fun as the work looks.

He wrote: Shout out to all entertainers worldwide as fun as it looks thus out work no easy