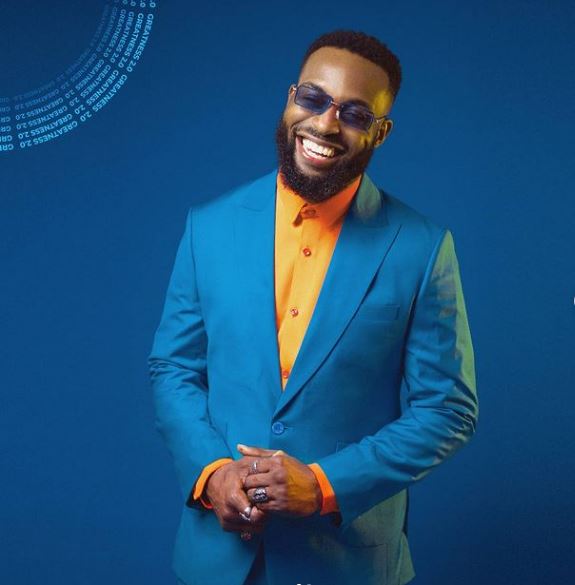 Popular Disc Jockey, Neptune finally speaks after the young music star, Rema publicly called him out on social media while accusing him of releasing his song without his knowledge.

Rema on Friday, 26th November, took to the microblogging platform, Twitter to express displeasure as regards what the DJ did as he insisted that he was crossed.

Reacting to this allegation, the celebrity DJ took to his Instagram page where he released an official statement in this regard. According to him, he followed due process before releasing Rema’s song, while stating that the problem may be as a result of miscommunication between Rema and his manager.

Neptune affirmed that he is not upset by the call-out, he also shared some Whatsapp conversations between him and Rema’s manager, Sean Okeke.

“It’s all love on this side! Keep Winning Remy Boi 🏅”