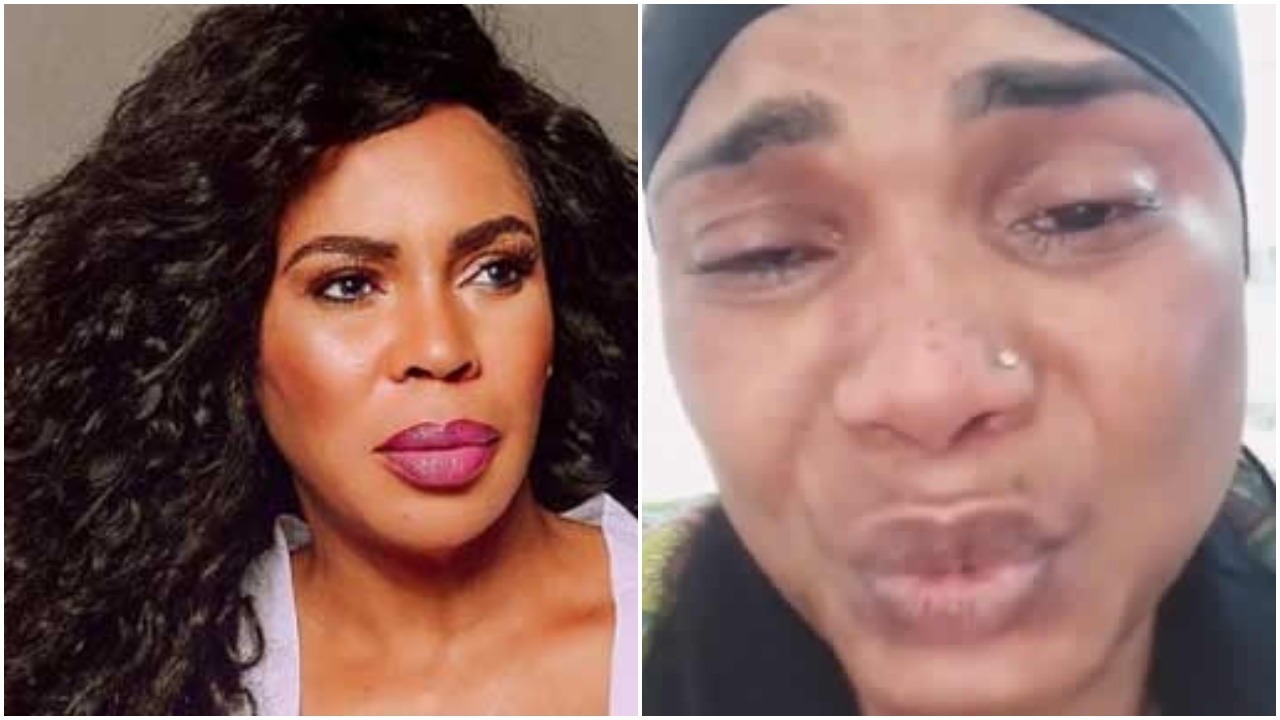 It appears that Nollywood actress Faithia Williams has not buried the hatchet with her former best friend and colleague, Iyabo Ojo as she has now deleted the condolence message she wrote to her over the death of her mum Victoria Fetuga.

51 year old Faitha Williams had on November 22 shared a picture of Iyabo and her mum on her Instagram page that reads “God will console you iyaboojofespris. ..may mama soul rest in peace.”

The act got her accolades from other colleagues and fans especially for reaching out first after being publicly embarrassed on social media by Iyabo Ojo.

Kemi Filani News recounts that the one time best friends fell apart last year after Faithia Williams reportedly leaked how Iyabo Ojo almost lost her life over a surgery. As a result, actress Iyabo Ojo called out Faithia Williams on her 51st birthday and tagged her as a witch.

She was buried at the Ebony Vault Ikoyi Lagos State.

Faithia and Iyabo had a fight after the latter called the former out on birthday.

Iyabo had on February 5 written in a now deleted tweet that Faithia wanted her dead.

“After all I did for you 2 years ago to celebrate your bday in Turkey, you still snitched on me giving media fake news that I was in coma for 3 days! you wish bcos you knew about my surgery, I knew you hoped & prayed I died …. that’s why you never came to see me afterwards but guess what my God pass you, he is mightier than you, my God disappointed you & your team. I’m still living girl,” she said.

Check Out Interior of Dbanj’s Luxury Mansion In Lagos Island