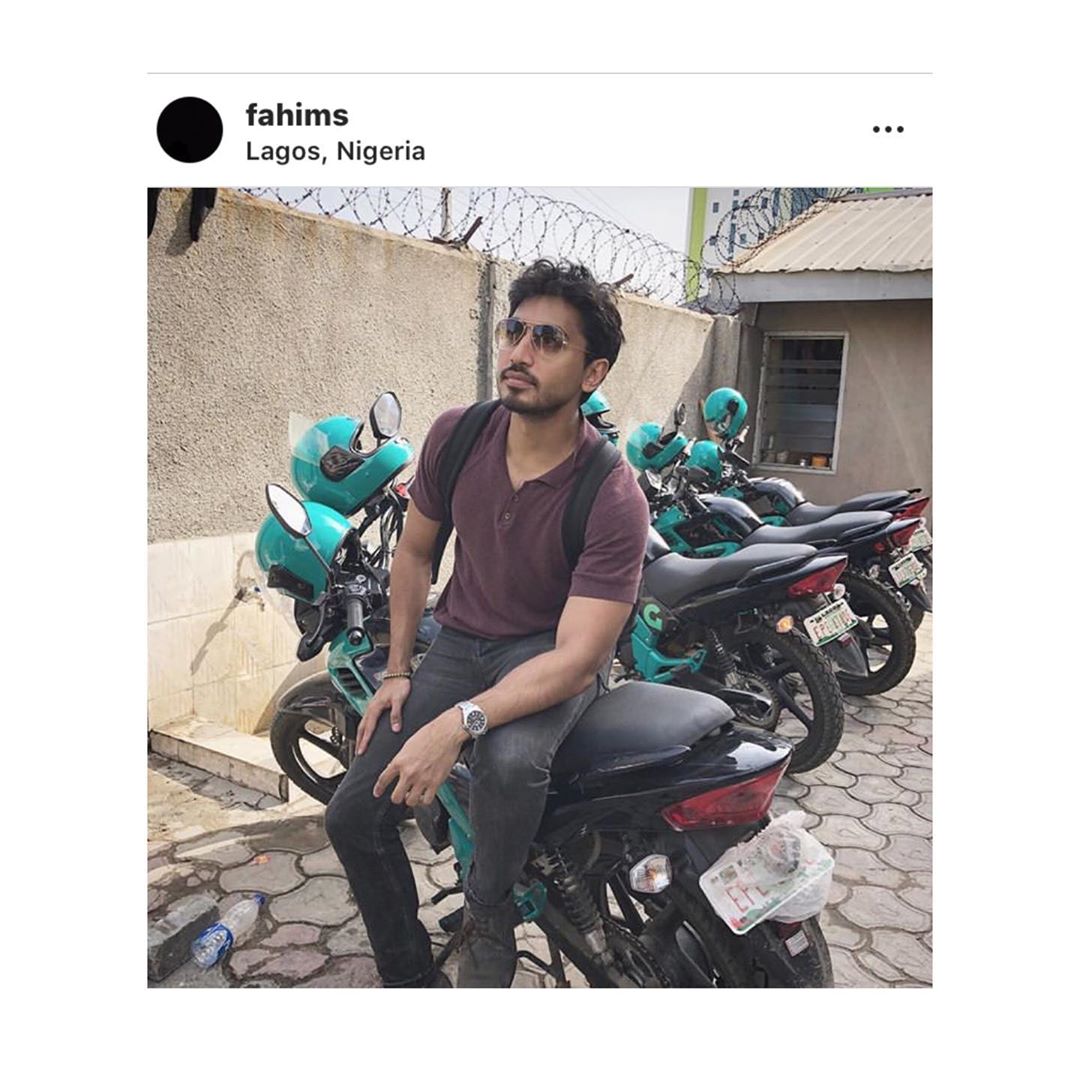 Fahim Saleh, 33, the CEO of Lagos-based motorcycle-hailing company has been murdered.

The limbless, headless torso of the millionaire tech entrepreneur was found inside his $2.25 million apartment in New York on Tuesday afternoon, with an electric saw lying next to the remains, police in New York said.

Police made the grisly discovery in a building on E. Houston St. at Suffolk St. on the Lower East side about 3:30 p.m. Cops found contractor bags near the torso, sources said, but didn’t immediately open them to see if the body parts were inside.

NYPD spokesman Sgt. Carlos Nieves said all of the body parts were found at the scene but declined to give specifics on where.

“We have a torso, a head that’s been removed, arms, and legs. Everything is still on the scene. We don’t have a motive,” he said.

Detectives were waiting for fingerprint and forensics tests on the body, police sources said.

The NYPD went to the seventh-floor condo after the victim’s sister called 911. She came calling Tuesday because she hadn’t seen her brother in a day, then discovered his dismembered corpse, an NYPD spokesman said.

An elevator surveillance camera may have caught the victim’s last moments, sources said. It shows the victim getting into the elevator Monday, followed quickly by a second man, dressed in a suit, wearing gloves, a hat and a mask over his face.

After the victim walked out onto his floor, he fell immediately, possibly shot or stunned.

“The perp had a suitcase. He was very professional,” one police source said.

The curtains were drawn at the newly-constructed apartment building, where condos were sold starting at $2.15 million last year.

“There was one that came first, with short black hair. Then a second one came, a little taller and with long hair. They were just hysterical, I guess in disbelief. And then they left with the detectives,” he said.

Police also brought a dog, a mid-sized Pomsky, out of the building, he said.

Saleh was described as a self-made millionaire who brought tech companies into nations like Nigeria and Indonesia, an energetic person who loved gadgets and video games.

Though they believe he was targeted, he never acted like he was worried about anything, the friend said.

“He never said he was scared,” the male friend said. “[He was] always very happy-go-lucky.”

They said he had just moved in recently to this apartment – somewhere around the end of 2019. Saleh posted a photo of his new home on Twitter in December.

9 tests you should do before you sign your marriage certificate