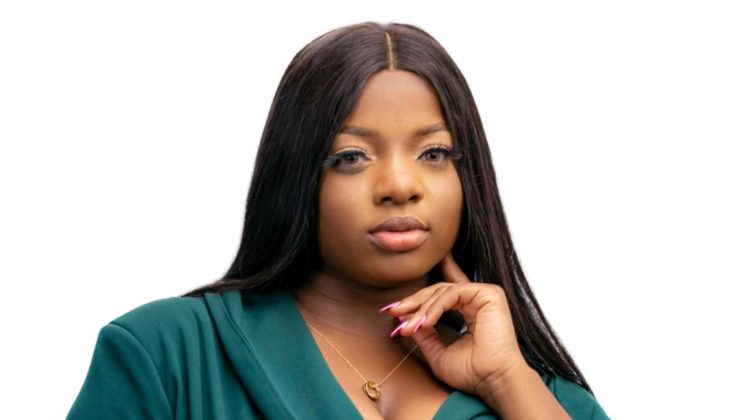 Hours after Don Jazzy said he’s not a “man of breast”, #BBNaija’s Dorathy professes her love for him

The heavily gifted housemate made this known while narrating her life story to her fellow housemates.

She was not the only one who mentioned their favourite Nigerian celebrities but hers is somewhat reciprocal and coincidental owing to the fact that Don Jazzy had earlier declared his support for her.

“I am not a man of breast, I just love her vibes”, Don Jazzy had tweeted.

Dorathy has now revealed that Don Jazzy is her favourite Nigerian male celebrity.

Saying Jazzy is her favourite celebrity is no big deal but the mannerism with which she said it.

“I love Donjazzy” she had  said while naming him as his favourite Nigerian male celebrity.

Now that the singer has already said he’s not a fan of breast, how reciprocal and how far would their admiration for each other go?

All fingers are crossed.

“I do not like Android phones touching my hand, I am an iPhone person” – #BBNaija Vee says