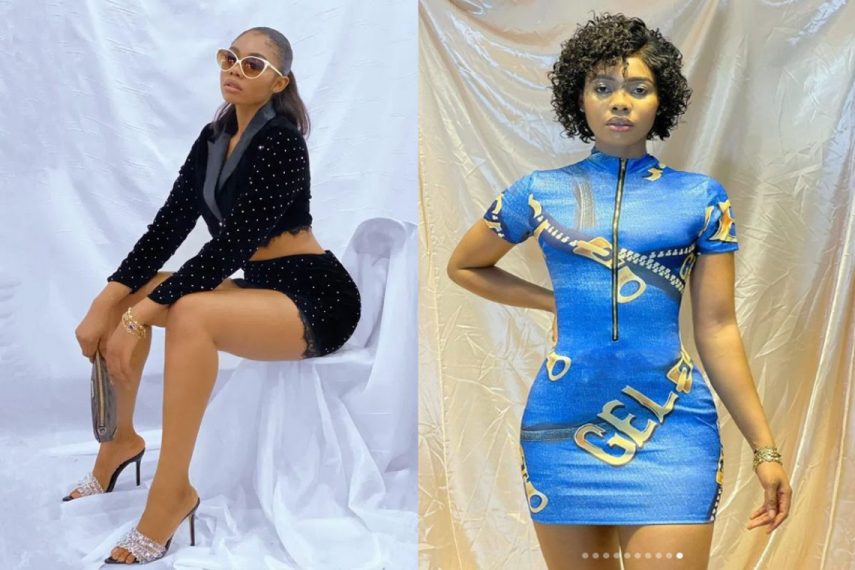 How I Got Saved From S#x Tape Scandal – Jane Mena

The entertainer, through her solicitors, had further demanded an immediate retraction of the allegation by Dikeh.

Janemena
Nigerian dancer, Jane Mena has said she’s over the scandal that rocked her marriage last year.
Recall that Mena was in the public eye in September 2021 after Tonto Dikeh, the Nollywood actress, had accused Prince Kpokpogri, her ex-lover, of recording his intimate moments with the dancer.
The Instagram influencer, who is married to Andre Plies, had denied Dikeh’s claim while describing it as “damaging and malicious”.
The entertainer, through her solicitors, had further demanded an immediate retraction of the allegation by Dikeh.
Mena also demanded that Dikeh tender an apology and pay the sum of N500 million to her for the damages done to her person.
The drama escalated in December after the pair engaged in a heated war of words on Instagram.
Reflecting on the scandal on Monday, Mena said having “small boobs” saved her from all forms of explanations with respect to Dikeh’s claim.
“When they brought fake tape and picture and said it was me, do you know what saved me from all explanations? My small boobs,” she wrote via her Instagram stories.
“Dem no dey fake am. I’m super grateful for this body and I wouldn’t change it for anything in the world. I love y’all genuinely for riding with me. The real ones only.”

Toyin Abraham Suprises Husband On Birthday, Brings Timi Dakolo to Their House to Sing for Him (Video)