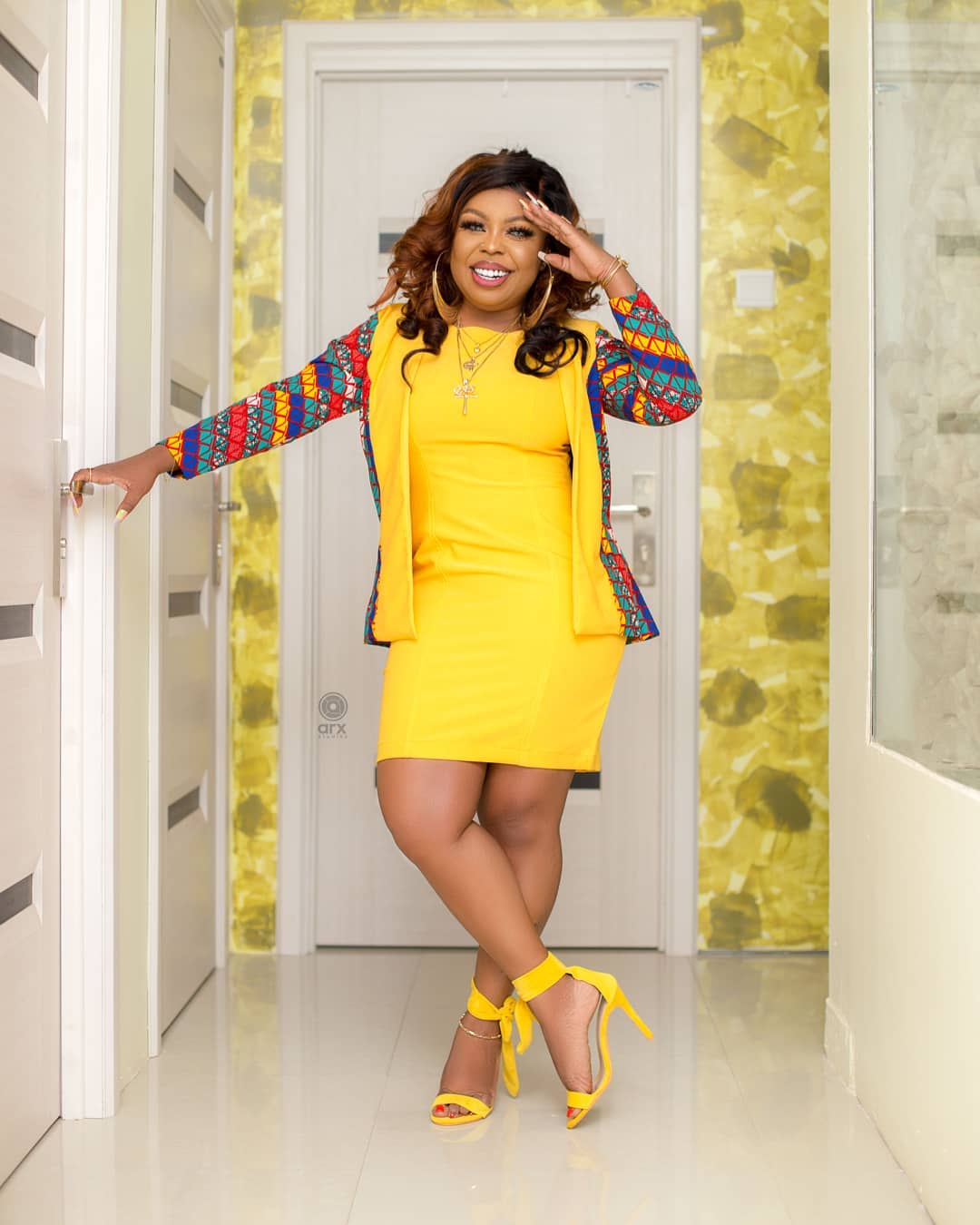 I See Men As Thieves So I Now Do ‘Hit And Run’, No Dating – Afia Schwarzenegger

Popular Ghanaian Comedienne, Afia Schwarzenegger has stated that her perception about marriage has totally changed.

She explained that marriage is not her prime concern due to her recent failed marriage which has opened her eyes and how she feels about love.

The actress was granted a divorce by her ex husband, Lawrence Abrokwa after a long fight with an allegation of abuse from both parties.

According to her, she sees men as thieves and has sworn not to fall in love or be in a relationship again.

Afia Schwarzenegger claims she has turned down many proposals from men because of what happened and has learn from her experience.

“I recently met a nice guy but the very moment he said ‘I love you’ I have stopped answering his calls. am afraid of him. I don’t believe in anybody” she expressed.

The video vixen disclosed that now it’s all about hit and run. When she get intimate with you once, you wouldn’t see her again