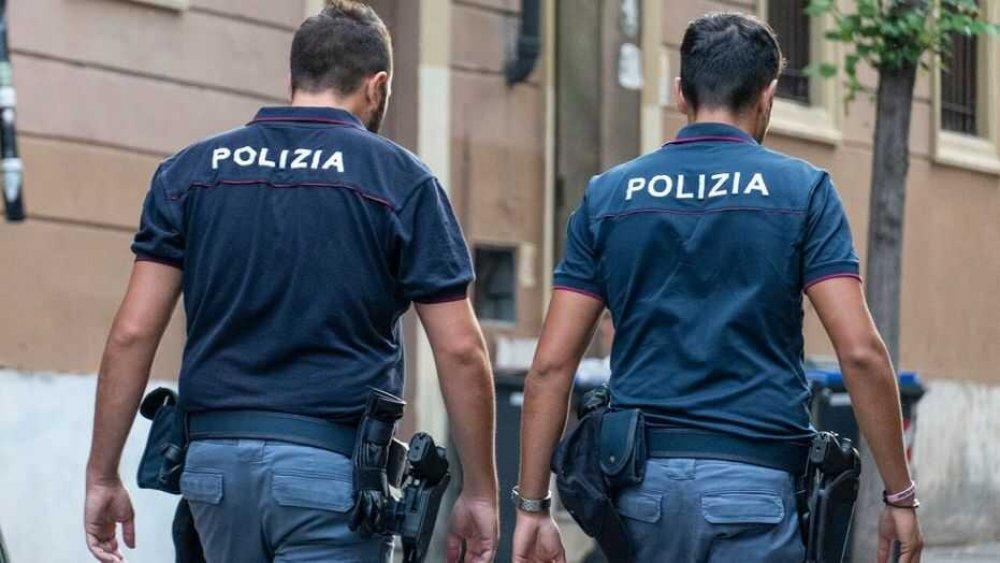 The Italian police force has arrested 15 Nigerians for their alleged involvement in cultism. The suspects were arrested in an operation dubbed “Pesha” which ended on Tuesday.

In a statement, the police accused members of the gang of intimidating young girls into prostitution, drug supply, money laundering, among other crimes.

It said the suspects are members of “Eiye” fraternity with roots in Nigeria and contacts in several other countries.

“The 15 people detained by order of the L’Aquila District Anti-Mafia Directorate are of Nigerian nationality,” the statement read.

“All those arrested belong to the “Pesha” cell which had its influence on the entire Adriatic coastal area from Teramo to Ancona.

The number of crimes committed by members of the mafia organization is impressive: money laundering and illegal financial intermediation towards Nigeria; trafficking in young women sexually exploited along the Bonifica del Tronto road and subjected to violence and harassment; drug supply; violent crimes against members of other groups or punitive towards other compatriots.”

The police said it received information about the group from one of its disgruntled members who was allegedly brutalised for violating some of the cult’s rules.

It said officers under the operation were deployed to the suspects’ hideouts, where 15 of them were arrested.

The Italian police added that although four members of the group are at large, the arrested suspects have been detained at its headquarters in Teramo and will be prosecuted.