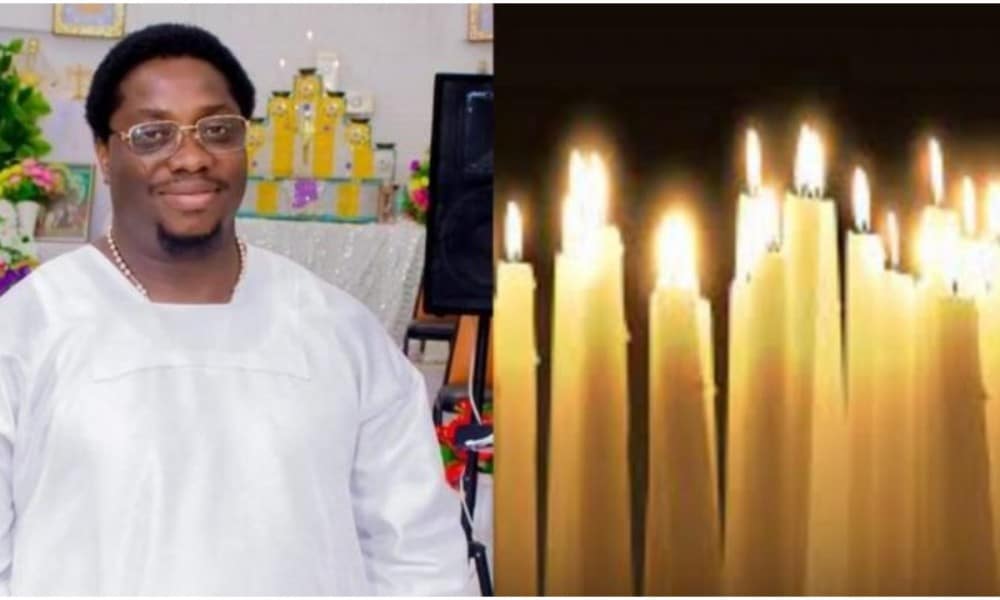 This is not the best times for the family member of popular Nigerian- Dubai-based socialite, Kayode Badru, who  flew into the country to celebrate with 40 students he gave scholarships, who were graduating.

It has been confirmed that Kayode Badru is dead. He was said to have died after a tragic incident that happened on Wednesday, May 5, 2021.

It was gathered that Badru had visited the Celestial Church of Christ for prayers and asked to kneel down while surrounded by seven elders and several lit candles.

He was holding a candle then the prophet of the church, Felix Alebiosu, sprayed perfume on his body from his head to toe. Within a few minutes, his body caught fire. He suffered severe burns and was rushed to a hospital in Gbagada, Lagos. He died hours later,” the report read in part.

Prophet Felix Alebiosu ran away immediately after the incident but was later arrested alongside two out of the seven elders. They are currently chilling in Panti police station, Lagos.

She talks too much’ – Nigerians drag actress, Lizzy Anjorin for revealing too much about her pregnancy