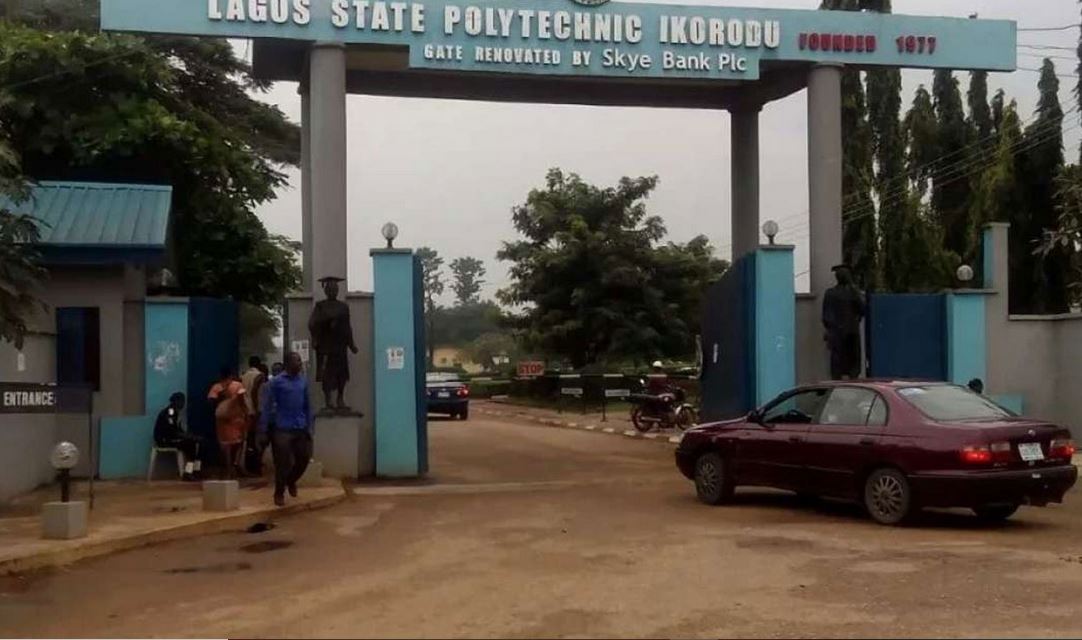 The deceased was on his way back to the campus from where he went to eat when he was pursued by some cultists who shot him before he could enter the school.

Tunde, who was shot in the ear, was said to be the only son and was on his way back to the campus from where he went to eat when he was pursued by some cultists who shot him before he could enter the school.

Sources said that he ran to the school gate to gain entry for safety and was denied by the security who asked him to provide his Identity card.

Other sources accused the security of collecting money from people before letting them in regardless of who they are.

“The security is so terrible that if you give them money at the school entrance they will allow you in regardless of who you are, they go as far as telling you the amount they want. If they had allowed him in nothing would have happened.

“Immediately the guy was shot, those people left. The security officers did not do anything. It was the students who tried to rush him to  hospital where he was confirmed dead”.

It was rumoured that the perpetrators were from Offa, Kwara State and that the deceased was to be initiated into a cult.

The institution’s security men said they knew nothing about the killing.

FUTA Student Dies, 4 Others Unconscious After Their Car Ran Into A Trailer Driving Against Traffic