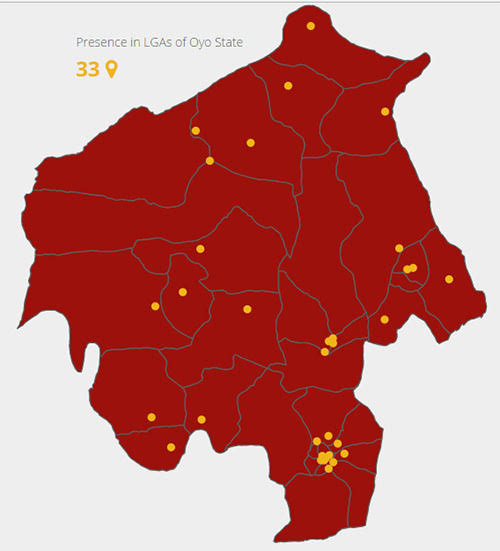 One of the most notorious gang leaders, Biola Ebila, has been reportedly killed in Ibadan, the Oyo State capital.

It was gathered that Ebila was killed in a crossfire at Olomi area on Sunday following a clash between two rival groups.

The Police later waded into the area to quell the hostility.

Ebila had been declared wanted in May by the Police for his alleged involvement in the murder of a rival gang leader, Ekugbemi.

Residents of the area had since been under the fear of reprisal attacks by the Ekugbemi boys.

Police Public Relations Officer, Oyo State Command, Olugbenga Fadeyi, cannot confirm the development as he said he has not been properly briefed on the incident.

He said, “Our men had been dispatched to the area to investigate the incident. When properly briefed, we shall be able to give a detailed account of what actually happened. For now, I cannot tell you much.”