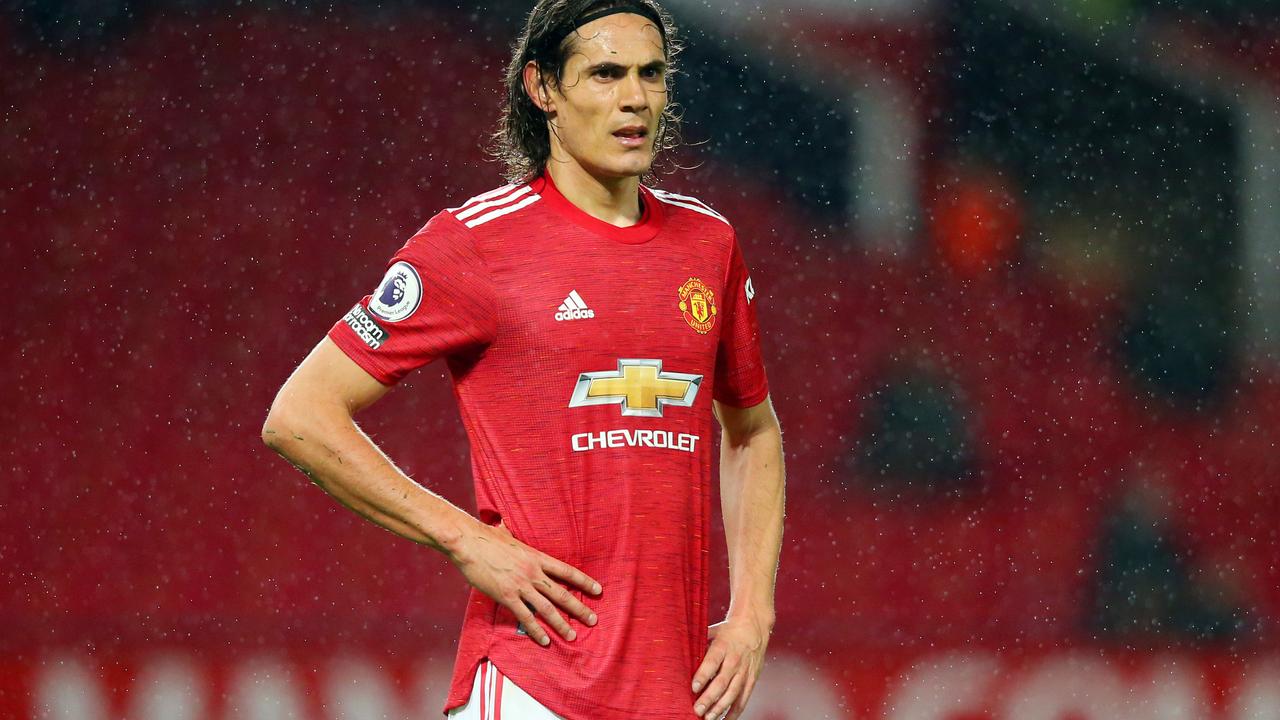 The English Football Association are investigating a social media post made by Manchester United striker Edinson Cavani which contained a Spanish phrase which can be interpreted as being offensive.

Cavani deleted the post, sent to a friend on Instagram, after being made aware of the phrase’s meaning in the UK.

If found guilty, Cavani would face a minimum of a three-match ban.

The 32-year-old scored twice, as United came from 2-0 down to beat Southampton 3-2 on Sunday.

“The message I posted after the game on Sunday was intended as an affectionate greeting to a friend, thanking him for his congratulations after the game,” Cavani said in a statement on Monday.

“The last thing I wanted to do was cause offence to anyone. I am completely opposed to racism and deleted the message as soon as it was explained that it can be interpreted differently. I would like to sincerely apologise for this.”