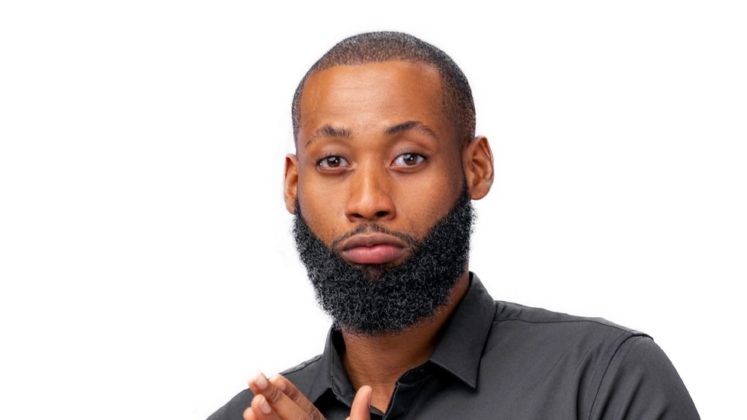 Moment #BBNaija housemate, Tochi mistakenly declared that ‘a guy is his spec’. (Video)

The Big Brother Naija season 4 kicked off on the 20th of July, 2020 and the housemates are already entertaining viewers.

In a video making the rounds on social media, one of the housemate can be heard saying his spec is a ‘guy’.

The housemate, who was introducing himself to his fellow housemate, seemingly goofed when trying to mention the gender as he was describing his specifications when it comes to relationship

Other housemates reacted hysterically and he quickly realized his mistake and broke into laughter.

See the hilarious video below;

Take An Exclusive Tour of the #BBNaija Season 5 House