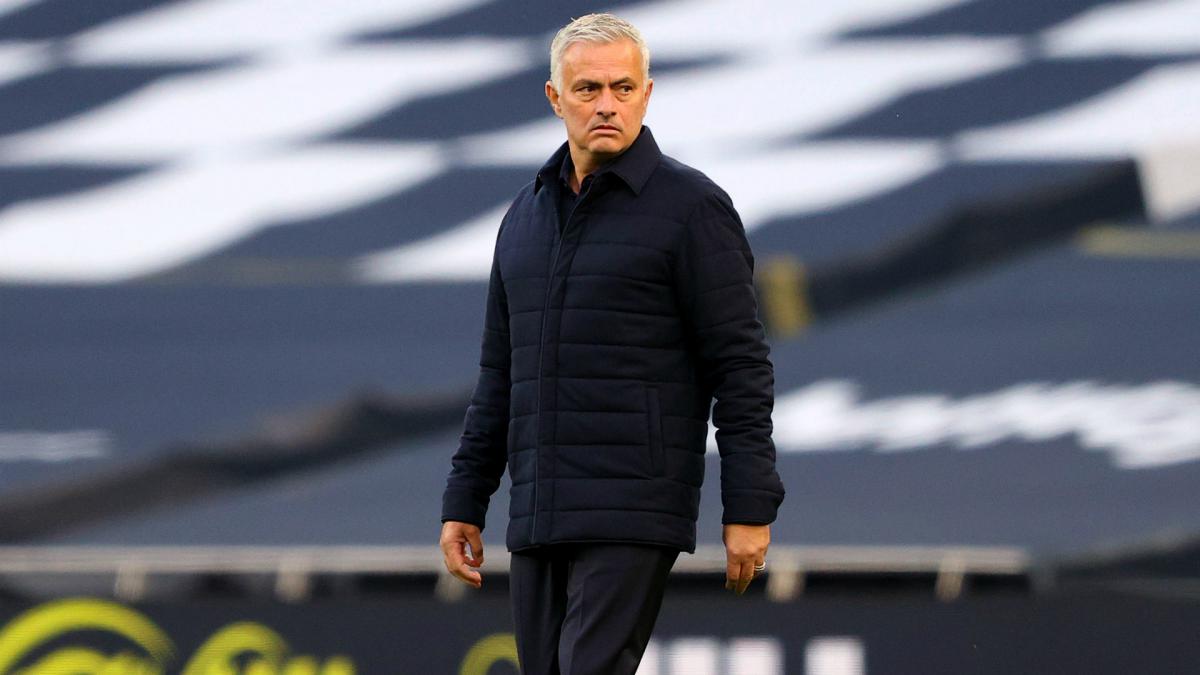 Tottenham Hotspur manager, Jose Mourinho, has boasted that his methods are “second to nobody in the world” following their 2-1 defeat to West Ham on Sunday.

Spurs have now lost five out of their last six Premier League matches, which has led to questions over Mourinho’s approach.

But the 58-year-old is confident that he is the right man to get Spurs out of their slump.

When asked if he questions his own way of working with his players after the defeat to West Ham, Mourinho replied: “No, not at all, not at all, zero.

“Because sometimes the results are a consequence of multiple situations in football.

“Mine and my coaching staff’s methods are second to nobody in the world.”