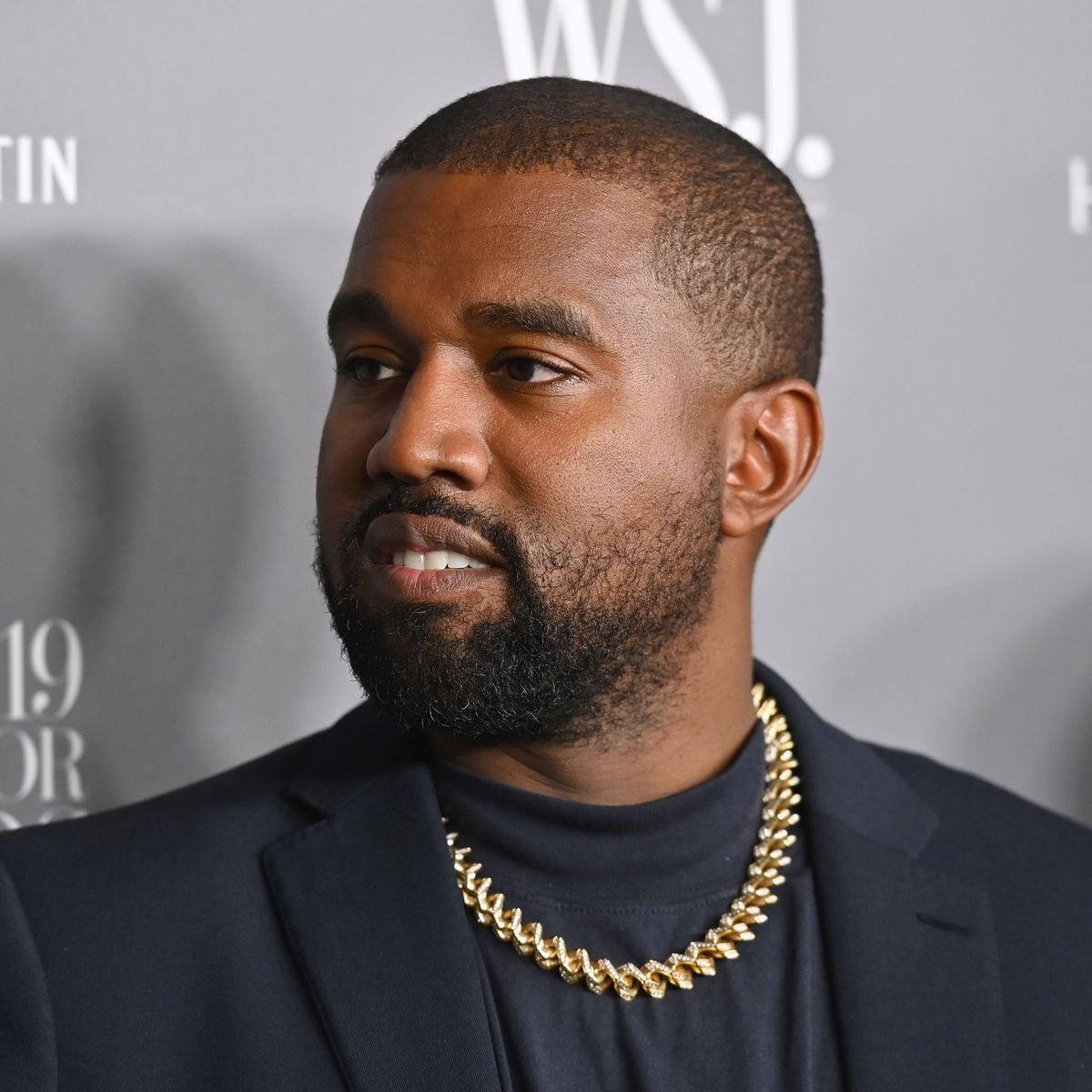 KANYE West has claimed that he’s been trying to divorce wife Kim Kardashian for almost TWO YEARS after she met Meek Mill at a hotel.

The 43-year-old rapper made a series of wild allegations in a dramatic Twitter rant this morning – also branding his mother-in-law Kris Jenner a “white supremacist”.

Kanye’s behaviour in recent weeks has raised concerns that he is in the midst of a manic episode caused by his bipolar disorder – a condition he has spoken about publicly in the past.

Taking to his social media page this morning, the star – who is running for US President – wrote: “They tried to fly in with 2 doctors to 51/50 me.

“I been trying to get divorced since Kim met with Meek at the Warldolf for ‘prison reform’.

“I got 200 more to go. This my lady tweet of the night … Kris Jong-Un Lil baby my favorite rapper but won’t do a song wit me”.

Kanye appears to be referring to the time Kim and Nicki Minaj’s rapper ex Meek Mill teamed up to speak at the inaugural Criminal Justice Reform Summit in Los Angeles in November 2018.

He added: “Meek is my man and was respectful That’s my dog Kim was out of line I’m worth 5 billion dollars and more than that through Christ But ya’ll ain’t listen to MJ and now ya’ll believe them???”

In another tweet about Michael Jackson, Kanye said that the singer was “murdered”.

He wrote: “MJ told you about Tommy before they killed him Kim saved my daughters life in the name of Jesus It’s Gods choice only I will live for my children Kris I’m in Cody if your not planning another one of your children’s playboy shoots”.

The father-of-four also accused Kim’s mum Kris Jenner of “white supremacy” as he shared his private text messages to his mother-in-law.

One read: “This Ye, you ready to talk now or are still avoiding my call?”

A second said: “This Ye, you wanna talk or go to war?”

He captioned the screenshot: “White supremacy at its highest no cap”, with Kris yet to reply to his messages.

The father-of-four later wrote: “Kris and Kim put out a statement without my approval … that’s not what a wife should do White supremacy”.

He then added: “Says the future President.”

This is the latest in a long-run of controversial comments made by Kanye in recent days, with the star previously revealing that Kim considered aborting their oldest daughter North, seven.

Bursting into tears at a political rally, Kanye wept: “I almost killed my daughter.”

Insiders have told The Sun Online that Kanye is “holed up” at a “secure bunker” at his £11.82m ranch in Wyoming.

They added: “Kanye’s surrounded himself with a small group of people he trusts, and he doesn’t trust Kim or her family.

“He’s very paranoid and is convinced that he needs ‘protection’ from Kim and Kris – even though they’re only trying to help him.”

In a past now-deleted Twitter rant, the rapper told Kris and Kim to “call me” and “come and get me” before adding: “Kim tried to bring a doctor to lock me up with a doctor. If I get locked up like Mandela Y’all will know why.”

Then, referencing the horror movie Get Out in which a Black man is tormented by his white girlfriend’s family, he posted: “‘Kim was trying to fly to Wyoming with a doctor to lock me up like on the movie Get Out because I cried about saving my daughters life yesterday.”

He also accused Kris of “avoiding my calls” before ranting how his wife “would never photograph” their daughters “doing Playboy” in an apparent dig about how mother-in-law booked Kim a shoot with the magazine in December 2007.

He then added that Kim would would “never sell her sex rape” (sic.), an apparent reference to his wife’s infamous sex tape with ex-boyfriend Ray J in 2007.