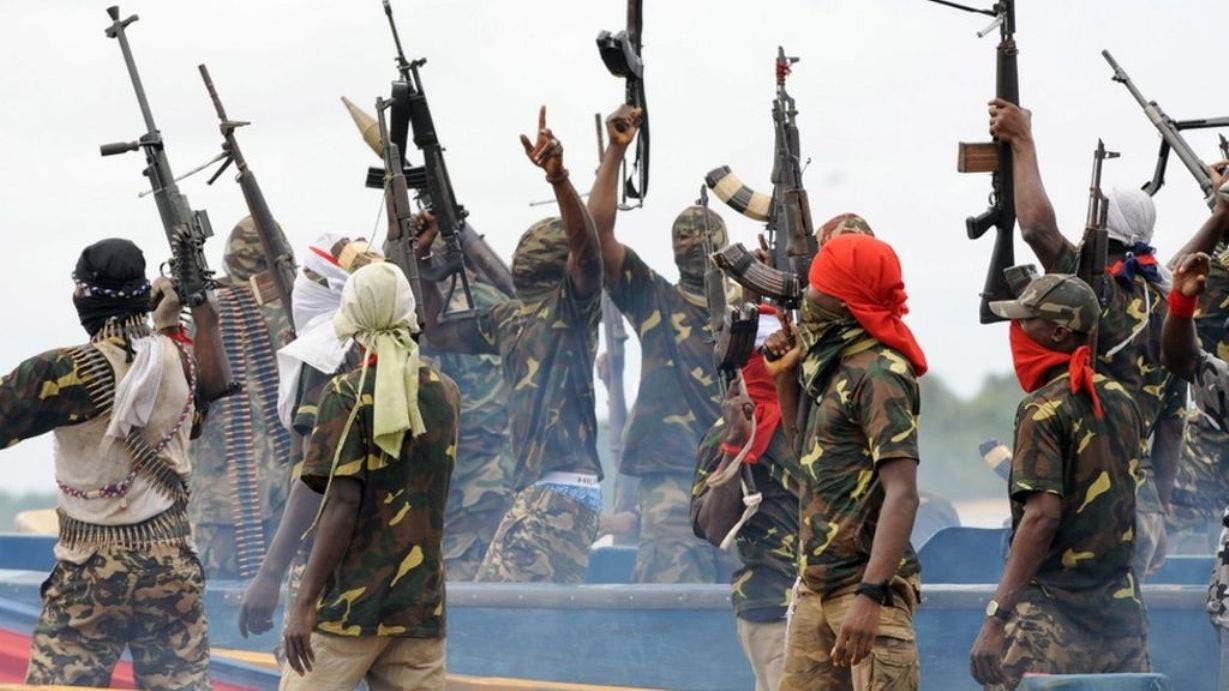 After four years of ceasefire, Niger Delta militant group is threatening to attack Lagos and Abuja.

The Supreme Egbesu Liberation Fighters, in a viral video, accused the Federal Government of failing to deliver her amnesty program promises and marginalizing the region.

A member of the group said, “After accepting the amnesty pact, to date, there are no schools, no potable water, no light, no hospital, and access roads for our people to enjoy.”

He also complained that “no meaningful progress has been made” with the Ogoni clean-up project “because the Nigerian government has decided to place politics against the meaningful development of our people.”

The group task the government to allow the region to manage its own resources just “the way Zamfara gold mining sector is being handled by their own people.”

“They have betrayed the struggle and have left the people to their fate.

“Rather, what is visible is the presence of military gunboat and the numerous military personnel dispersed to the Niger Delta who are killing, raping, and maiming the innocent people of the region.”

Zamfara Govt Reacts to Abduction Of Over 300 Female Students