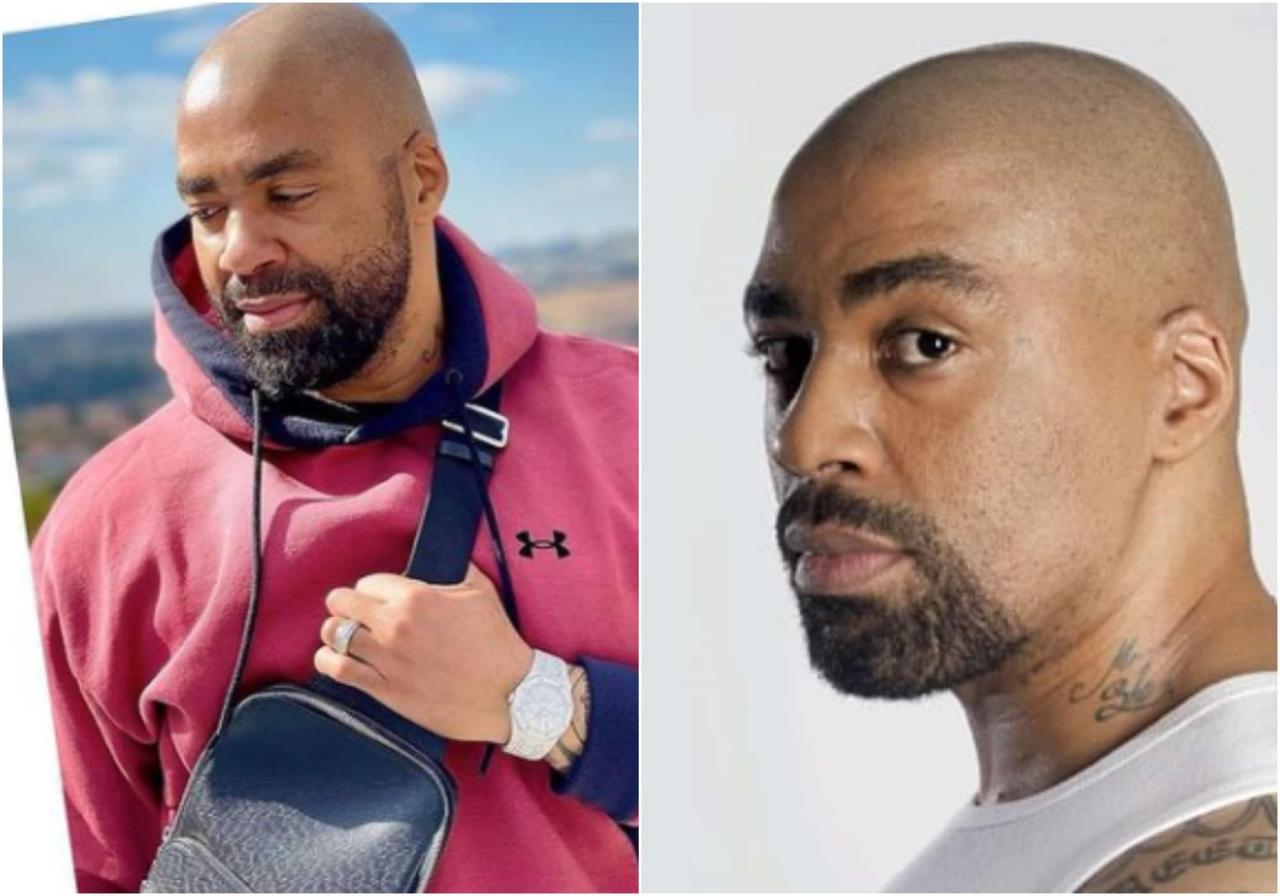 One of the finest actors, Shona Ferguson is dead

One of the finest actors in Africa, Shona Ferguson has been reported dead.

According to reports, the South African actor and movie producer died from COVID 19 complications.

For those that do not know, Shona started his acting career as Ace on the South African TV series Generations. In April 2006, he started acting on the South African venda soap opera Muvhango as Dr Leabua and gained fame from the role. He left the show in March 2007. He then starred as Itumeleng from 2011–2013 on The Wild, a M-Net soap opera.

Ferguson started his journey into the world of entertainment in Lesotho as a club DJ at The Palace Hotel Night Club in 1992. After moving back to Botswana his focus shifted to the corporate world and he ended up in the IT business. Having started as a salesman, he worked his way up to become a respected businessman where he won multiple achievement awards, including Top Sales Manager Award 1998-99 while working at EDUTECH.

Shona was married actress Connie Masilo in November 2001 and in June 2002, they welcomed their only daughter and child, Alicia Angel.

He started Ferguson Films with his wife, actress Connie Ferguson. As of 2021, they had produced Rockville, iGazi, The Gift, The Throne, The Herd, The Queen, The River, and The Imposter.

#BBNaija’s Prince joins the league of Erica, Nengi as he becomes landlord in Lagos