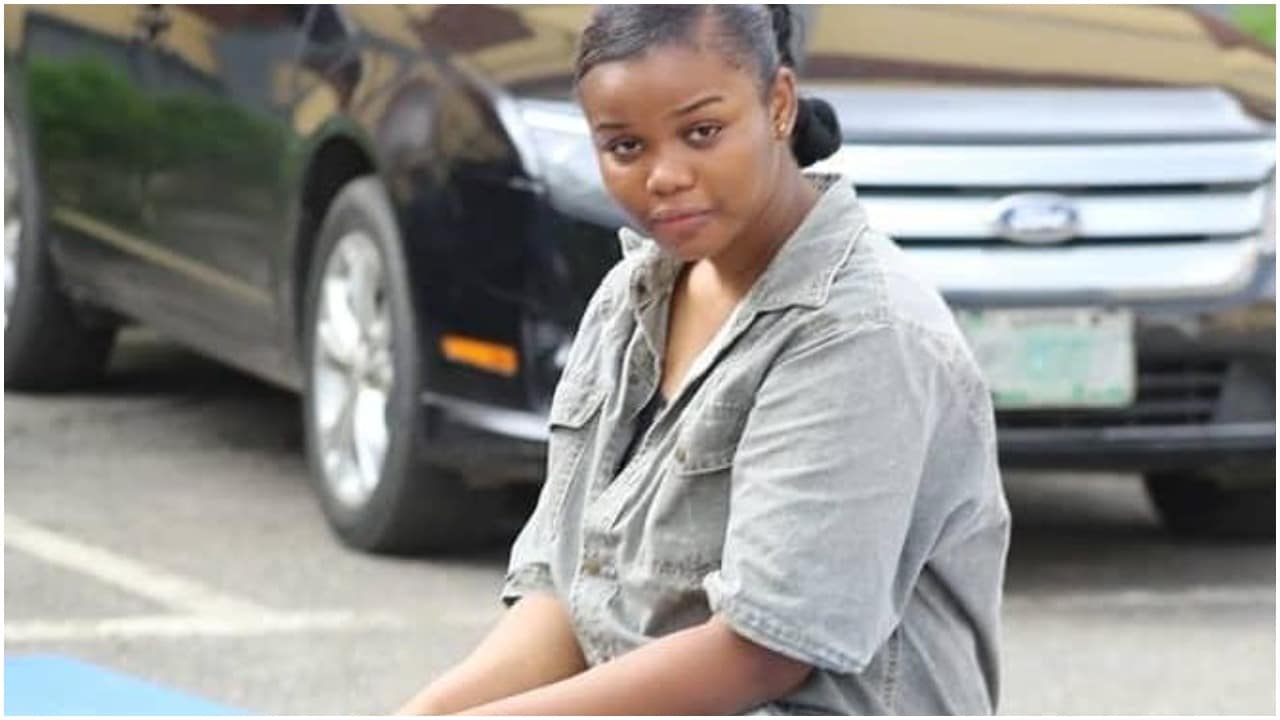 Odumosu disclosed this on Wednesday, during a briefing and parade of over 1,000 suspects at the Command headquarters in Ikeja.

Although he didn’t give details on the number of suspects arrested and their connection to the murder, the police chief said the case was progressing and the police would never compromise on it.