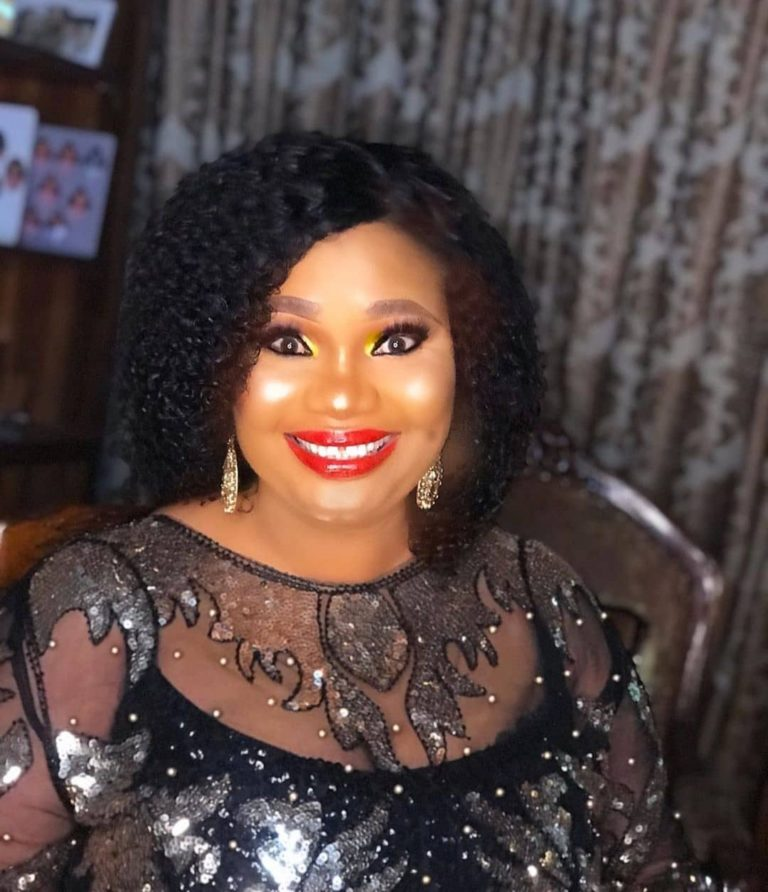 Popular actress, Jaiye Kuti reveals she is an “Abiku/Ogbanje”

Popular Yoruba actress, Jaiye Kuti has revealed that she is an Abiku (Ogbanje).

For clarity, Ogbanje/abiku refer to people who are believed to cycle rapidly and repeatedly through birth and death. A consecutive familial sequence of births and deaths of infants is construed as the same child dying and being born over and over again.

Jaiye Kuti made this shocking revelation in a birthday message she wrote for her mother on Instagram.

“She gave birth to 11 children and because of me (Abiku) we are now seven. She said she wanted to have many children as She’s not sure which one will be Abiku again. Then she met Christ Jesus and gave all her life. And from there and then, here we are not only that she has children.”