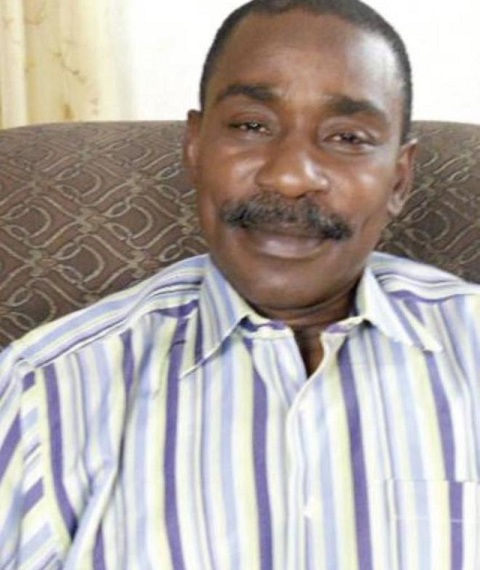 The once vibrant actor, who was a force to reckon with in the 1990s and early 2000s died after suffering from diabetes and other related ailments.

Popular Nollywood actor, Gbenga Richards has passed away.
It was gathered that Richards died on Thursday morning.
His sad passing was confirmed by popular media personality and TV Director, Femi Adewale on Facebook.
Adewale wrote:
“Good night Gbenga Richards.
Another Nollywood Icon is gone.
A gem is lost.
My friend and brother is gone to be with his Creator.
May d Lord rest ur soul in Jesus name.”
Some of his colleagues and friends had in 2021 solicited funds to cater for his welfare.
Comic actor, Ime Bishop Umoh, also known as Okon, and Emmanuel Ehumadu, popularly known as Labista, took to social media to seek financial assistance for him.
Richards’ first appearance as an actor was to represent Nigeria with Hubert Ogunde at the Second World Black and African Festival of African Culture (FESTAC) in 1977.
He also featured in blockbuster movies like ‘Sango’, ‘Mirror in the Sun’, ‘Betrayal by Love’, ‘Fighting Machine’ and a host of others.