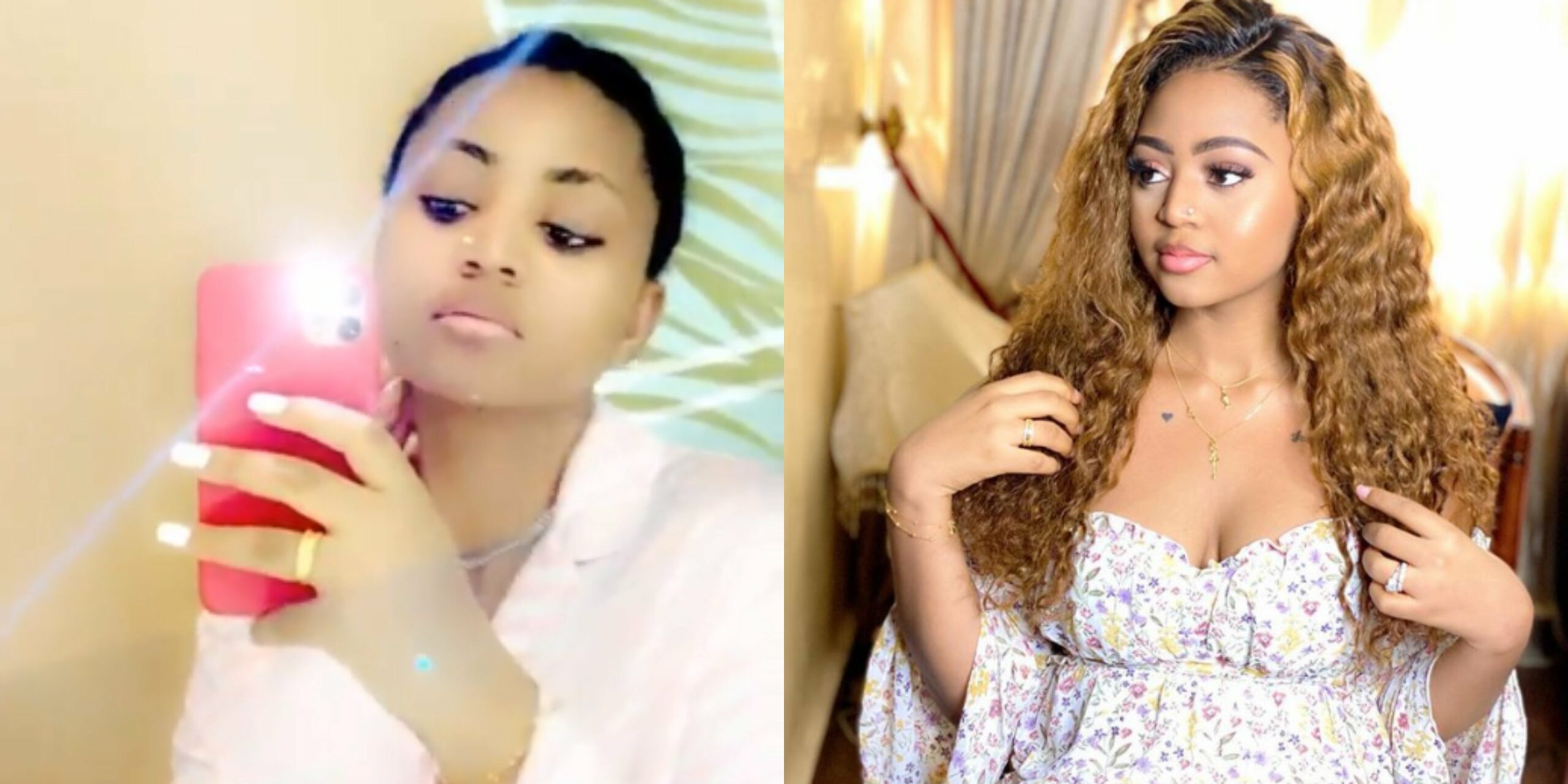 ‘Pregnancy hormones and anger made me push my P.A, Sandra inside the pool’ – Regina Daniel confesses (Video)

Following the scene from Regina Daniel’s YouTube video where she angrily pushed her P.A, Sandra inside the pool, the 20 year old has blamed her actions on Pregnancy hormones.

In the scene, the actress, Sandra and another actor discussing something beside the swimming pool. It seems the actor had advised Sandra to do something but she did it the other way around.

According to Regina, she felt it would be better that way. Telling her that she argued too much, Regina pushed her out of her way into the swimming pool. The actress later said that it was her pregnancy hormones. According to her, she does not like it when things don’t go her own way.

Toke Makinwa begs the Holy Spirit to give her a new life, Nigerians reacts