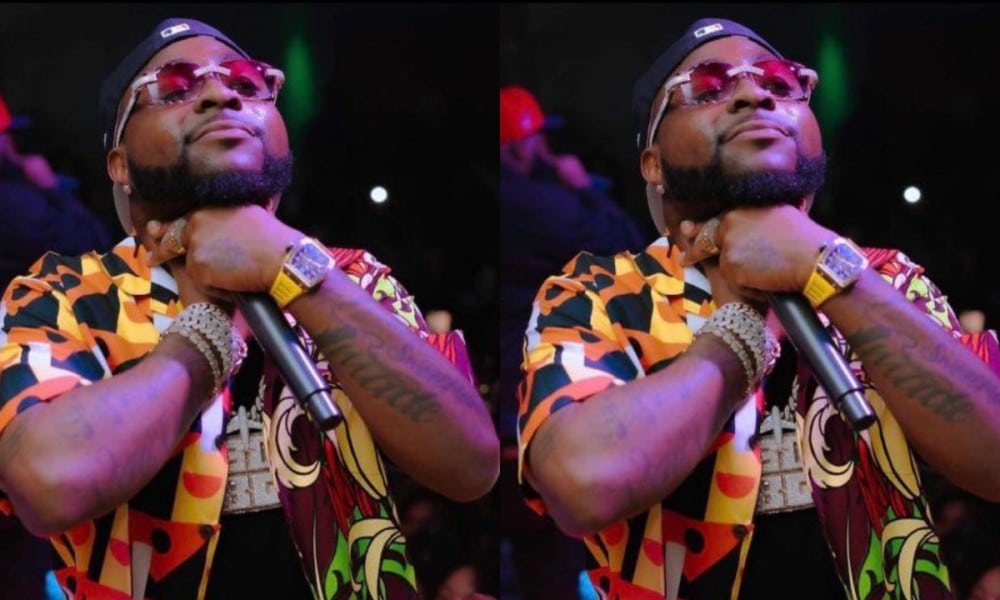 Reactions as the CEO of Twitter, Jack makes photo of Davido’s ‘e choke’ an emoji

Social media users have reacted to the CEO of Twitter, Jack’s decision to make a photo of Davido’s ‘E choke’ an emoji on the microblogging and social networking service.

According to Davido, Jack himself knows the meaning of ‘Echoke’ hence the reason he made the photo an Emoji.

@mc_gambo wrote “Davido with full respect .u have proven u’re a small g god .I value every bit of words u say. Ure d eyes to ur fans and d world. Keep ruling. U’re not in a competition with anyone. Wish to b like u in all ur ways”

@ManLikeIcey wrote “#Echoke now has an emoji ??? Omo, Davido is easily the most influential artiste in Africa.”

@queen_marychi wrote “When you are big u are big”

Actress Bukola Adeeyo joins the league of Iyabo Ojo, Mercy Aigbe as she becomes a landlord