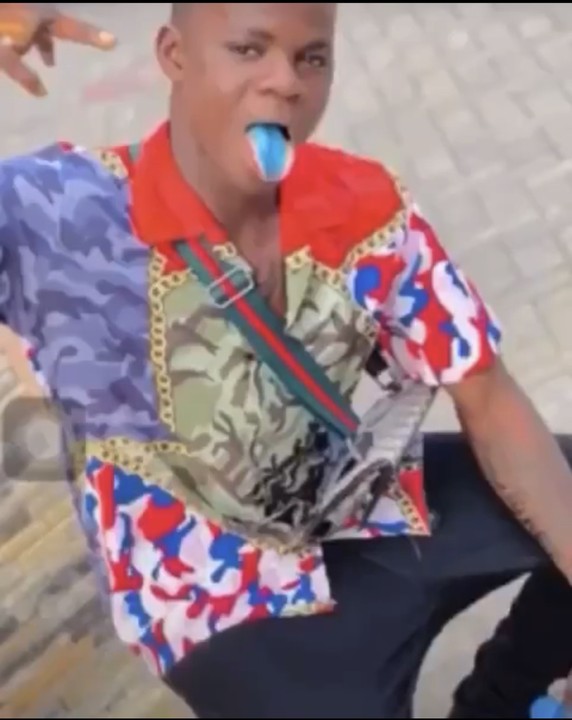 A young man suspected to be an internet fraudster has died with two ladies in fatal accident.

The young man died in the accident alongside two ladies

A man and two ladies have perished in a fatal car accident after the young man suspected to be an internet fraudster ran into a stationary tanker parked beside the road, killing himself and two others last night in Sapele, Delta State.

The young man whose identity is still unknown was in company of two girls, one of whose name was simply given as Sophia and the other unknown.

According to reports, the young man bought the car three weeks ago and all three were returning from a club party (Vics & J) where he was seen amongst others throwing money before the unfortunate accident that claimed their lives.

Nigerian Man Allegedly Rejects His Daughter Because She Has Blue Eyes