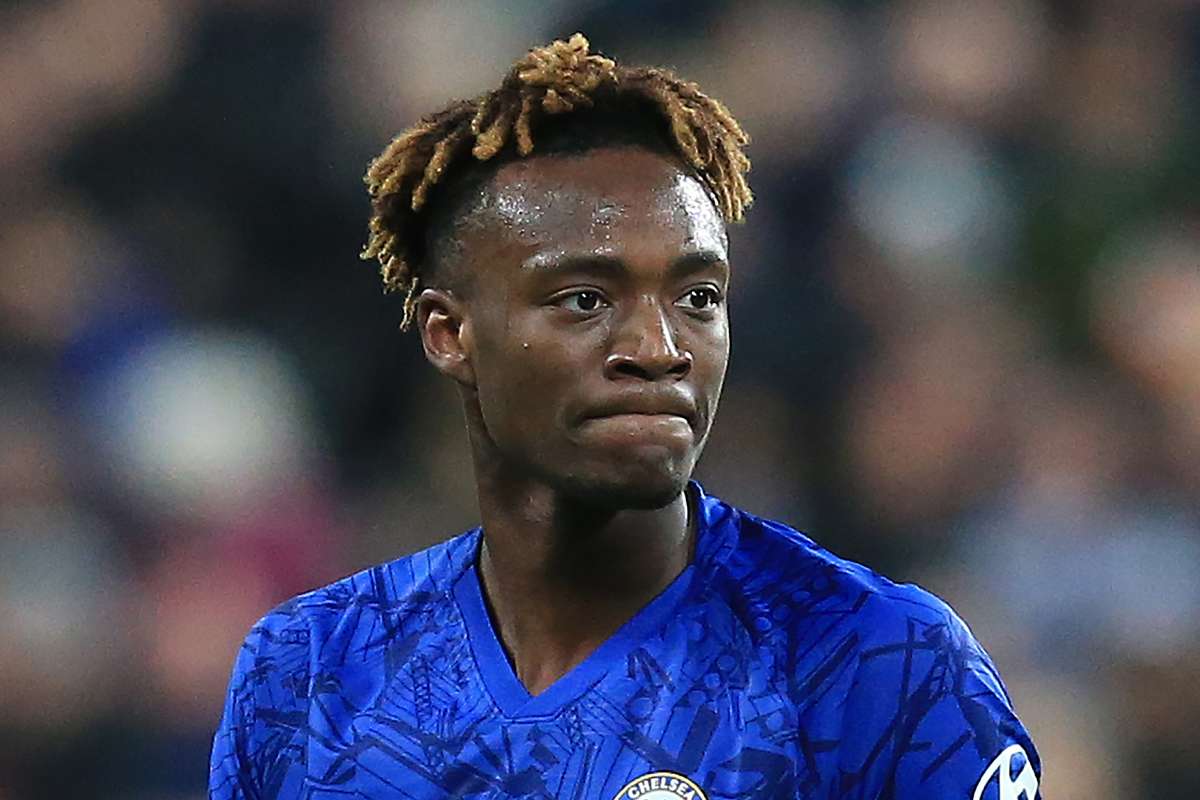 Chelsea striker, Tammy Abraham, could be set to leave the club this summer, as he is not keen on negotiating a new contract, The Athletic reports.

The 23-year-old made his breakthrough at the Blues last season under Frank Lampard.

The report claims that Abraham is not interested in extending his deal beyond 2023, while Chelsea pursue Borussia Dortmund striker Erling Haaland.

Chelsea only recently splashed out £53million on a new No 9 in Timo Werner but the Germany international has struggled for form in his debut season in England. The 24-year-old has just two goals in his last 22 matches.