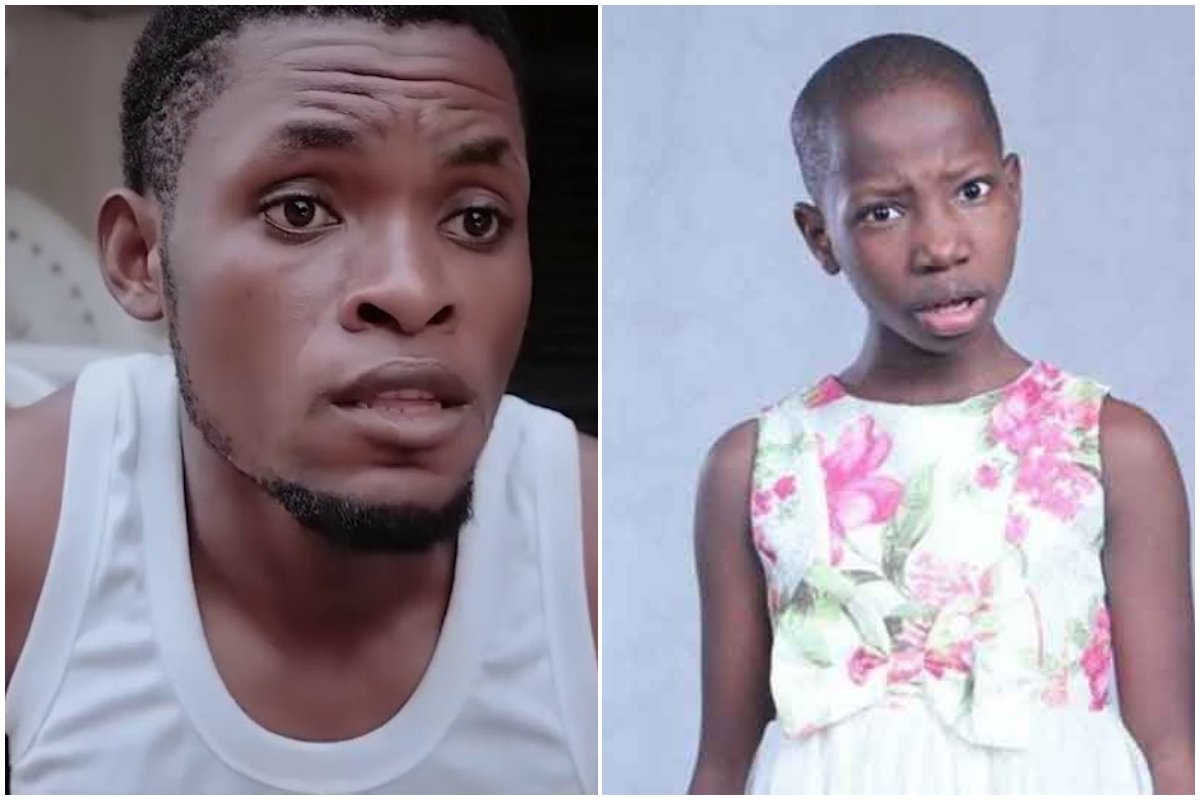 Nigerian comedian, Mark Angel is one of the richest comedians in Nigeria after his monthly earnings of $360,800 surfaced online.

It was a bitter truth for some Netizens to swallow after they learned Mark Angel and Emmanuella make the outrageous amount of money in just a month on Youtube with their comedy skits.

A social media user dug deep into the internet and found out that Mark Angel makes so much money he does not need to messed with.

A bitter user reacted to the revelation and wrote that Mark Angel has resorted to juju to make money.

This is blood money

some days ago, the Nigerian child comedienne, Emmanuella Samuels took to her official Instagram page to share some heart warming photos as she reveals a multi-million naira house she has raised for her mother.

Emmanuella rose to prominence with her feature in Mark Angel Comedy which gained a lot of recognition as their comedy skits went on.