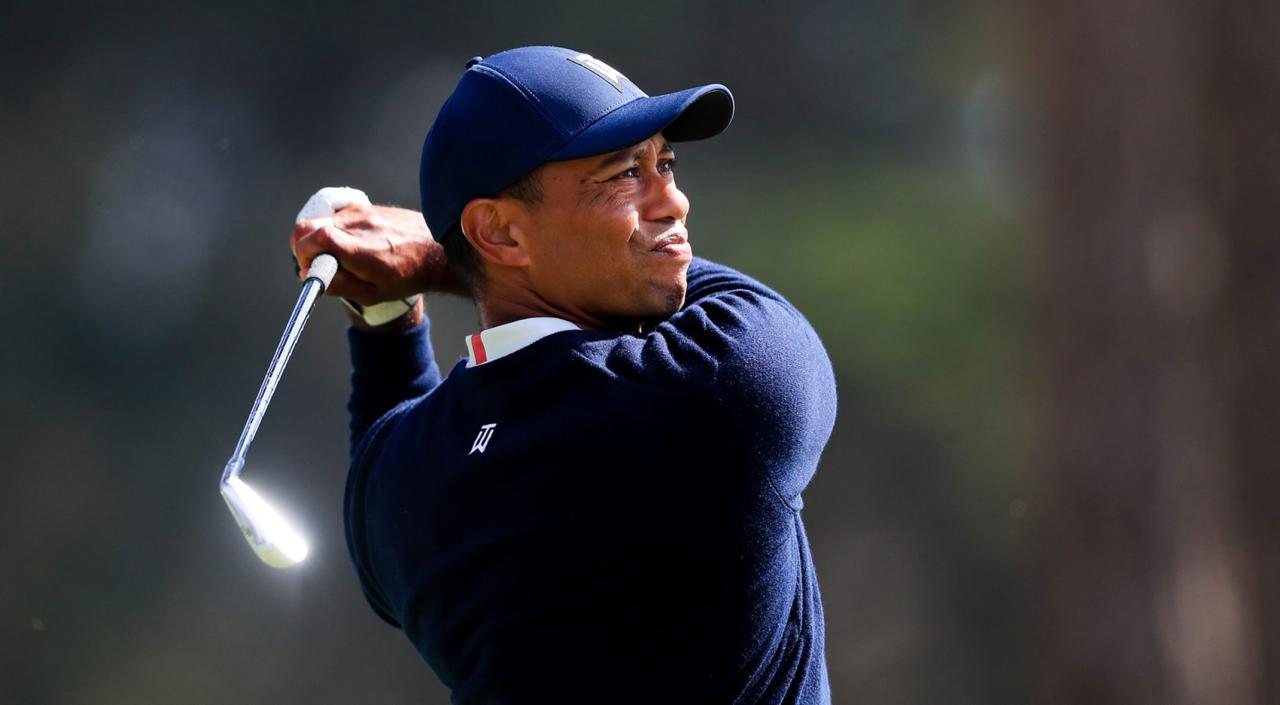 Woods is believed to be conscious and responsive, when he was removed from the wreckage by the local fire department on Tuesday.

The American was then taken to hospital in a “serious condition”.

Although his injuries have been described as “non life-threatening”, it was reported that he was undergoing surgery at the nearby Harbor-UCLA Medical Center for multiple compound fractures in both legs and a shattered ankle.

Medical authorities are expected to provide an update on the extent of his injuries following surgery.

His agent, Mark Steinberg, said: “Tiger Woods was in a single-car accident this morning in California where he suffered multiple leg injuries. He is currently in surgery and we thank you for your privacy and support.”