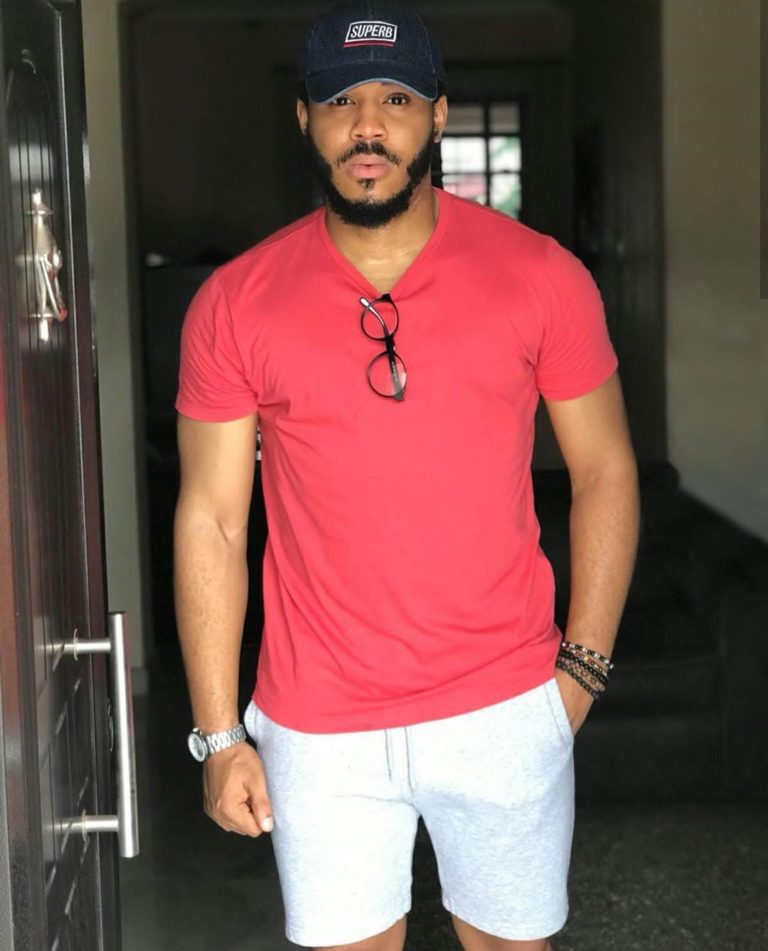 Some housemates of the ongoing Big Brother Naija reality TV show sat down their fellow housemate, Ozo on Thursday night to question him on why he is yet to make a move on Nengi who is his kind of woman.

The late-night conversation was an interesting one to watch as the housemates engaged both Ozo and Nengi concerning the state of their relationship in the house, to see if there’s the potential of that ship sailing.

The housemates who questioned Ozo said he should have been with Nengi a long time ago just as Lilo is with Eric but he objects saying there is still more time to make that move.

Nengi then chipped in saying “time is going”, prompting him to make that move before she changes her mind about him.

It should be recalled that Nengi openly had a conversation with him where she told him of her intentions when she meets a man she feels attracted to.

Ozo also mentioned Dorathy, describing her as different from all the females including Nengi and that she is the only female housemate she has bonded with so well unlike the other females in the house.

Watch the videos below,

#BBNaija 2020: See what Lilo was caught on camera doing with her leg to Eric (video)