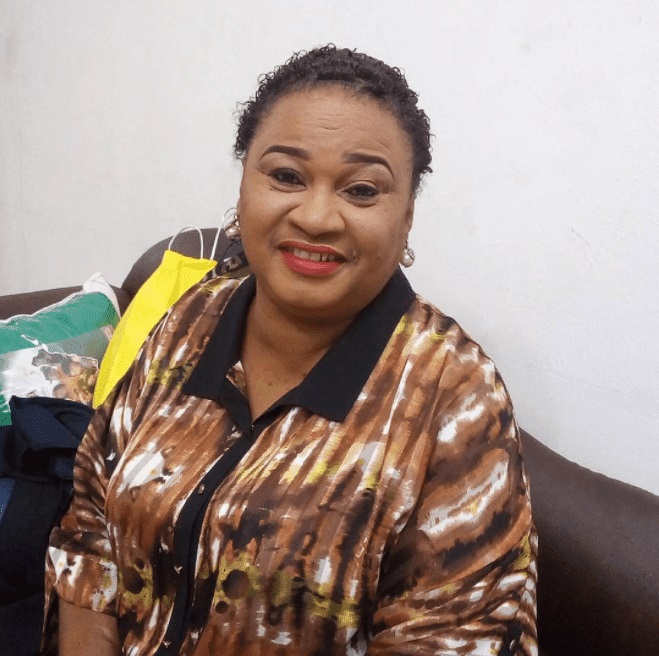 Rachel Oniga Dead At 64, is not an headline you’d want to wake up on a Saturday Morning to see. But sadly, Nollywood has lost another one of its Veteran.

The Nigeran Entertainment industry has been hit with yet another heavy loss with the death of Veteran Actress, Rachael Oniga.

Nigerians woke up to the sad news on Saturday Morning, and condolences are already pouring in, especially in her Instagram comment section.

According to a source, she died from CO VID-19 complications on Friday, July 30.

Rachael Tabuno Oniga was born on May 23rd, 1957 in Lagos state, Nigeria to parents from from Eku, a community in Ethiope East local government area of Delta State.

Until her death, She began her acting career in 1993, starred in a number of successful Nollywood movies and she was loved in the community. She worked briefly at Ascoline Nigeria Limited, a Dutch Consultant Company before her first movie titled Onome and her debut Yoruba movie was Owo Blow.

Over the years, she has featured in notable Nigerian films such as Sango, a movie scripted by Wale Ogunyemi, produced and directed by Obafemi Lasode and Wale Adenuga’s television series, Super story.

Hushpuppi to be sentenced in October- US court