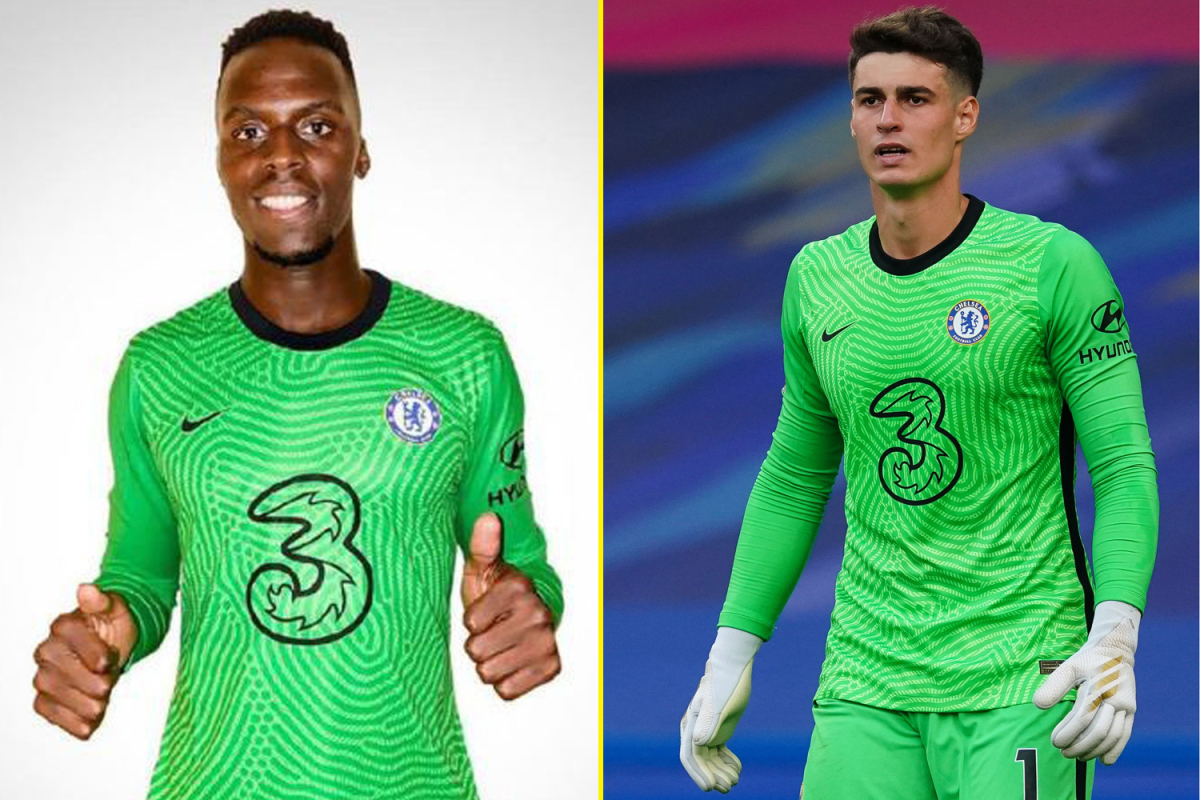 This comes after he started Kepa Arrizabalaga in their 2-0 win over Newcastle on Monday night.

Kepa has endured a horrid time at Stamford Bridge since he joined in 2018 in a deal costing more than £70million.

The Spaniard lost his place in the team to summer signing Edouard Mendy under Frank Lampard, but has seemingly been offered some sort of a lifeline by new manager Tuchel.

Kepa started Chelsea’s FA Cup win over Barnsley on Thursday and the Premier League victory over Newcastle on Monday – keeping clean sheets in both fixtures – but Tuchel says Mendy remains his No. 1.

“Edouard is the number one and that is clear, it stays like this.

“I am very happy Kepa continued with a second clean sheet and it was the right moment to let him feel the rhythm and build his confidence.

“We hoped for the very best performance and Edu will be in from now on because he is the number one,” Tuchel said.