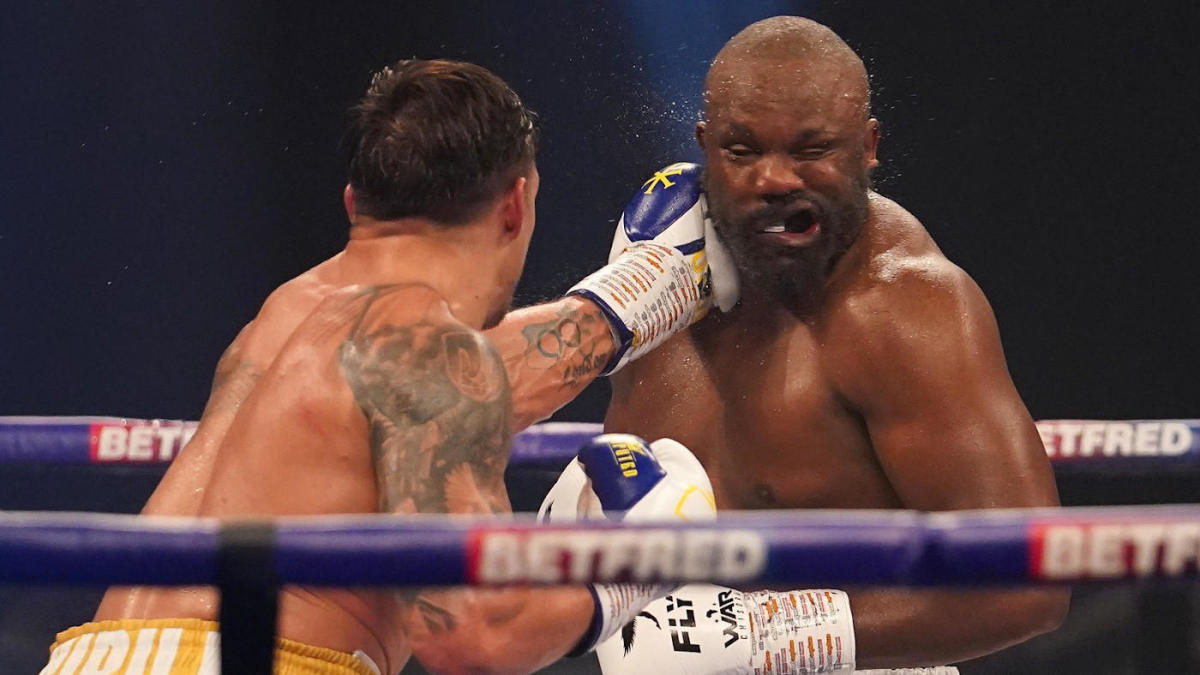 Oleksandr Usyk delivered a stylish and measured display to pick apart Derek Chisora in a points win that underlined his credentials at heavyweight.

The former unified world cruiserweight champion moved with grace and picked punches beautifully to frustrate his British rival over 12 rounds.

An attack in the seventh sent Chisora staggering to the ropes as Usyk found ways to land while on the move.

In the immediate aftermath, Chisora said he felt he had done enough to beat the Ukrainian but the BBC 5 Live Boxing team at ringside at Wembley Arena felt Usyk comfortably merited the judges’ decision.