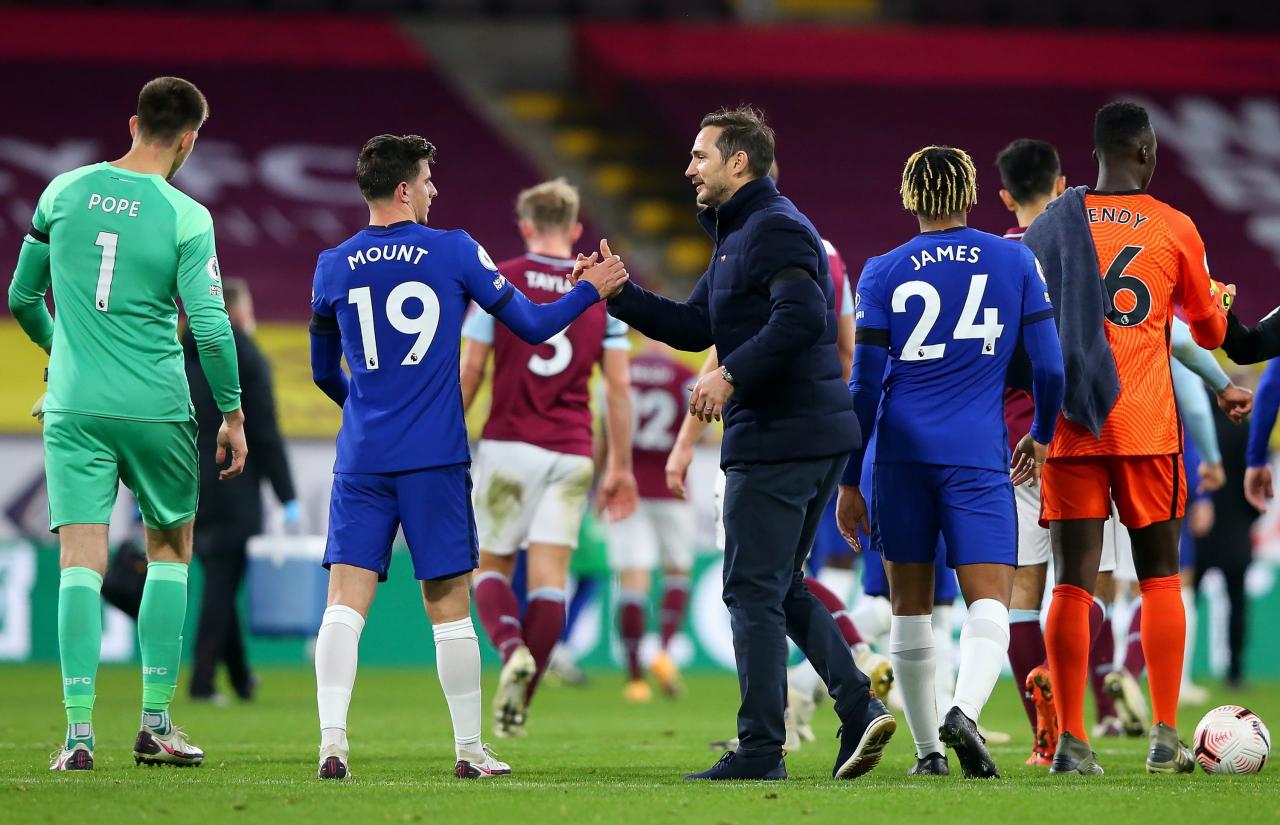 The UK Prime Minister, Boris Johnson, has said the Premier League will not be affected by a new lockdown set to come into force across the country.

Coronavirus cases have been increasing at a rapid pace in the past few weeks, with the nation reporting an average of more than 20,000 daily positives over the last 10 days.

In response to the growing ‘second wave’ Johnson announced in a press conference on Saturday that the UK would re-impose a national lockdown, closing non-essential businesses and restricting the movement of the population in a bid to reduce infections.

England’s top flight fell victim to the pandemic in March, with the 2019-20 season suspended for almost four months before the campaign’s remaining fixtures could be completed.

But Johnson affirmed that for the time being the current term was in no risk of similar measures.

“I can say yes to the Premier League, I think, with authority,” the PM told reporters when announcing the new lockdown rules, due to come into place from Thursday until December 2.

Oliver Dowden, the Secretary of State for Digital, Culture, Media and Sport, confirmed that top-level sporting activity would not be affected.

The changes mean people should work from home where possible,” Dowden explained on Twitter.

“But where this is not possible, travel to a place of work will be permitted – e.g. this includes (but not exhaustive) elite sport played behind closed doors, film & tv production, telecoms workers.”

In a statement on Twitter, the FA acknowledged that it was still unclear how the lockdown would affect non-elite football.

“We acknowledge the government’s announcement today regarding Covid-19 restrictions and are awaiting further information before we can confirm how this may affect non-elite football across England. We will communicate any necessary updates in due course,” the tweet read.